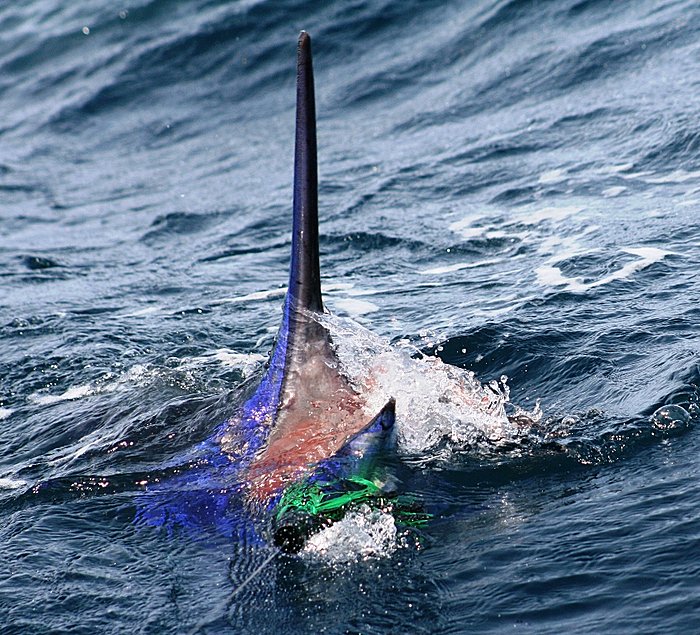 Last month was a typical March in the billfishing world – several seasons slowing down, others just kicking off.  We round up the beasts – 500+-pound marlin – caught around the world last month here…

Still no granders in the world yet this year – watch out for Kona, which is seeing some numbers and is just entering its big fish season…