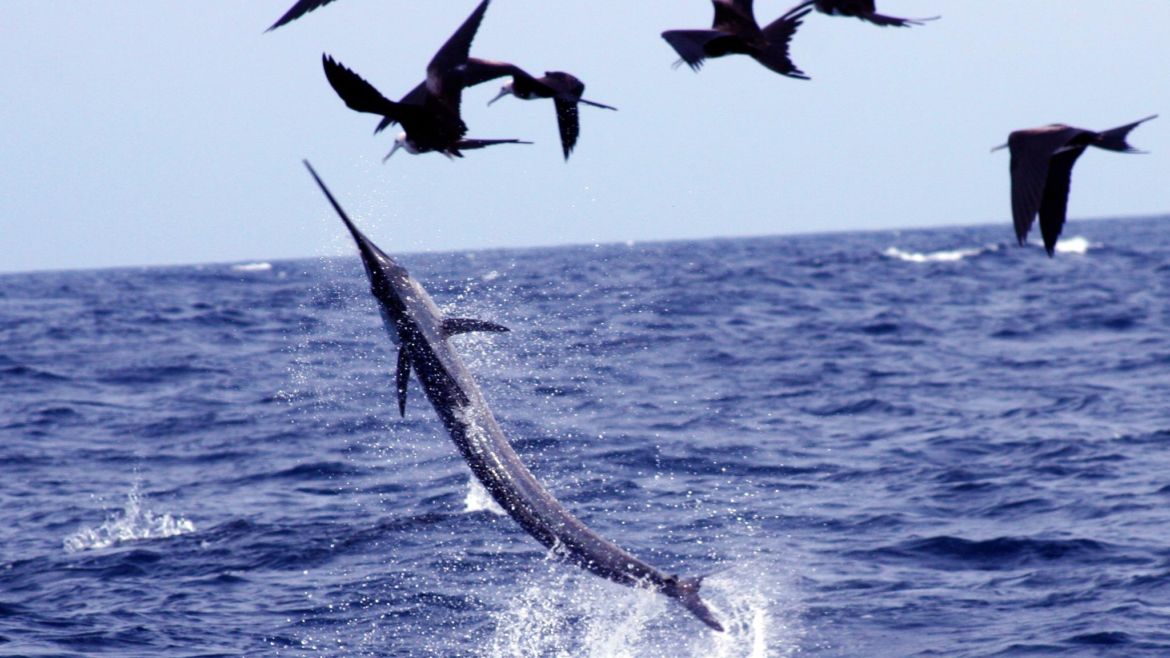 The Billfish Report is counting down its Top 10 Billfisheries of the Year, and our third Honorable Mention goes to Isla Mujeres, Mexico. Criteria for our Top 10 include fish numbers, variety of billfish species, average size of fish, length of season and numbers of boats fishing.

For about two months a year, Isla Mujeres is the THE Sailfish Capital of the Atlantic. When the Sailfish start to ball the bait, the numbers can be absolutely ridiculous. In fact, in the Atlantic, we don’t think there is a finer place to catch a Sailfish in big numbers, typically in January and February. There are “Guatemala Like” days and that is about the best compliment we can give any Sailfishery. If there were more variety and a longer season, we think this fishery would make our Top 10 every year.

Here are some highlights from 2012!

Isla Mujeres, Mexico – Capt. Jeff Smith on the Escapade fished 3 hours and went 27 for 40 on Sailfish.

Isla Mujeres, MX – Capt.  Neal Subin on the Outlaw had an outrageous day going 51-70 on Sailfish.