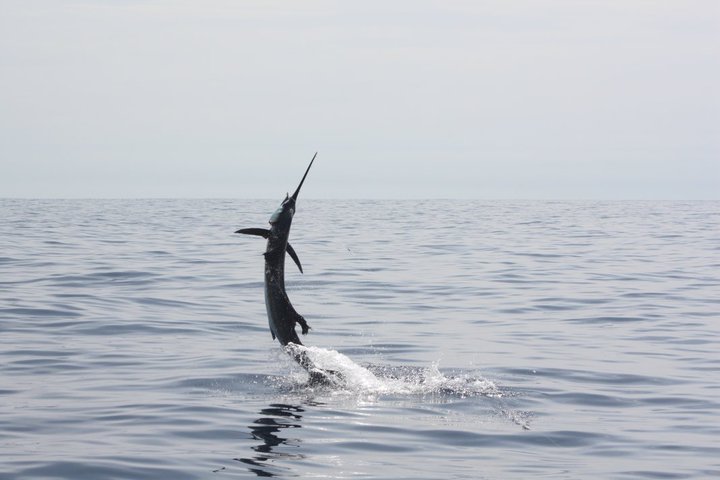 The Billfish Report is counting down its top 10 Billfisheries of the Year, and coming in at #8 is Guatemala. Criteria for our Top 10 include numbers, variety, and size of fish.

When you think of Pacific Sailfish and Guatemala is not on your mind, you don’t know Sailfish. Easily the most prolific Sailfish spot in the Pacific, we are not sure there is a better fishery for numbers in all the Oceans (Yes Isla Mujeres, even you). While some fisheries have a season, you can catch sailfish year round, with plenty of 100+ fish. These guys get so worn our catching 20+ Sailfish in a day on conventional tackle, they get double digit fish days on fly just for fun.

What has really appeared over the last few years is an excellent Blue Marlin fishery. Typically the “off-season” for sails, the blue marlin bite can be red hot with plenty of 3 and 4 fish days. This season was no exception, with a number of reports of 5+ blue marlin caught in a day. Here are just a few examples of some great days in 2010.

No doubt with these numbers, Guatemala deserves a spot in our 2010 Top 10!