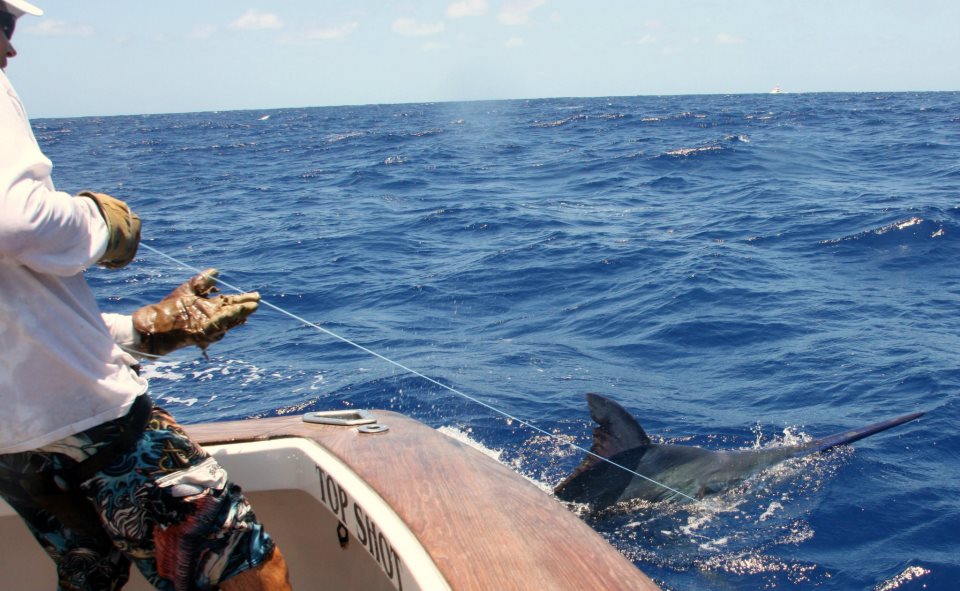 We had some nice fish reported to us in November from all over the world. In total, we had 66 Marlin over 500 lbs reported, with the majority (38) coming to us from the Great Barrier Reef. November was absolutely dominated by Granders and not just from the Great Barrier Reef. We had two Grander Blue Marlin reported to us from Ecuador and Samoa as well as twelve (12) Grander Black Marlin, all from Australia.

Our top boat for November 2011 was Top Shot with Captain Ross Finlayson. He and his crew released 7 Black Marlin over 500 lbs, including 2 Granders! Well done boys!