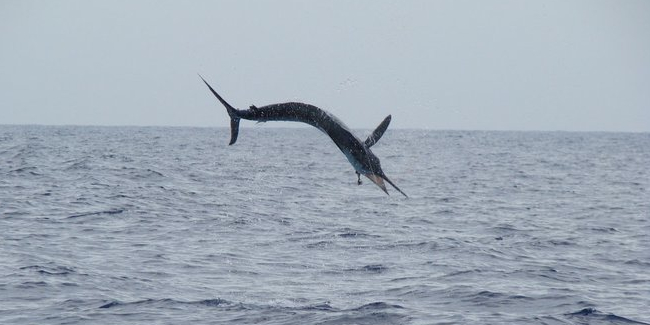 The Billfish Report is counting down its Top 10 Billfisheries of the Year, and coming in at #7 is Venezuela.  Criteria for our Top 10 include fish numbers, variety of billfish species, average size of fish and length of season.

Long known as one of the best fisheries on earth for multiple billfish in a single day – and multiple species – last year Venezuela had a huge number of slams (including a Super Slam), days with double digits in fish caught on individual boats, and a long season to take advantage of the fishing.  Species caught in Venezuela in 2011: White Marlin, Blue Marlin (including 865 lbs.), Atlantic Sailfish, and Swordfish all showed up in our reports.  Amazingly a typical year in Venezuela.

Some Highlights from the Season Include:

Super Grand Slam for Capt. Matt Mauldwin going 2-3 on Blue Marlin, 2-2 on White Marlin, 1-1 on Sailfish and 1-1 on Swordfish