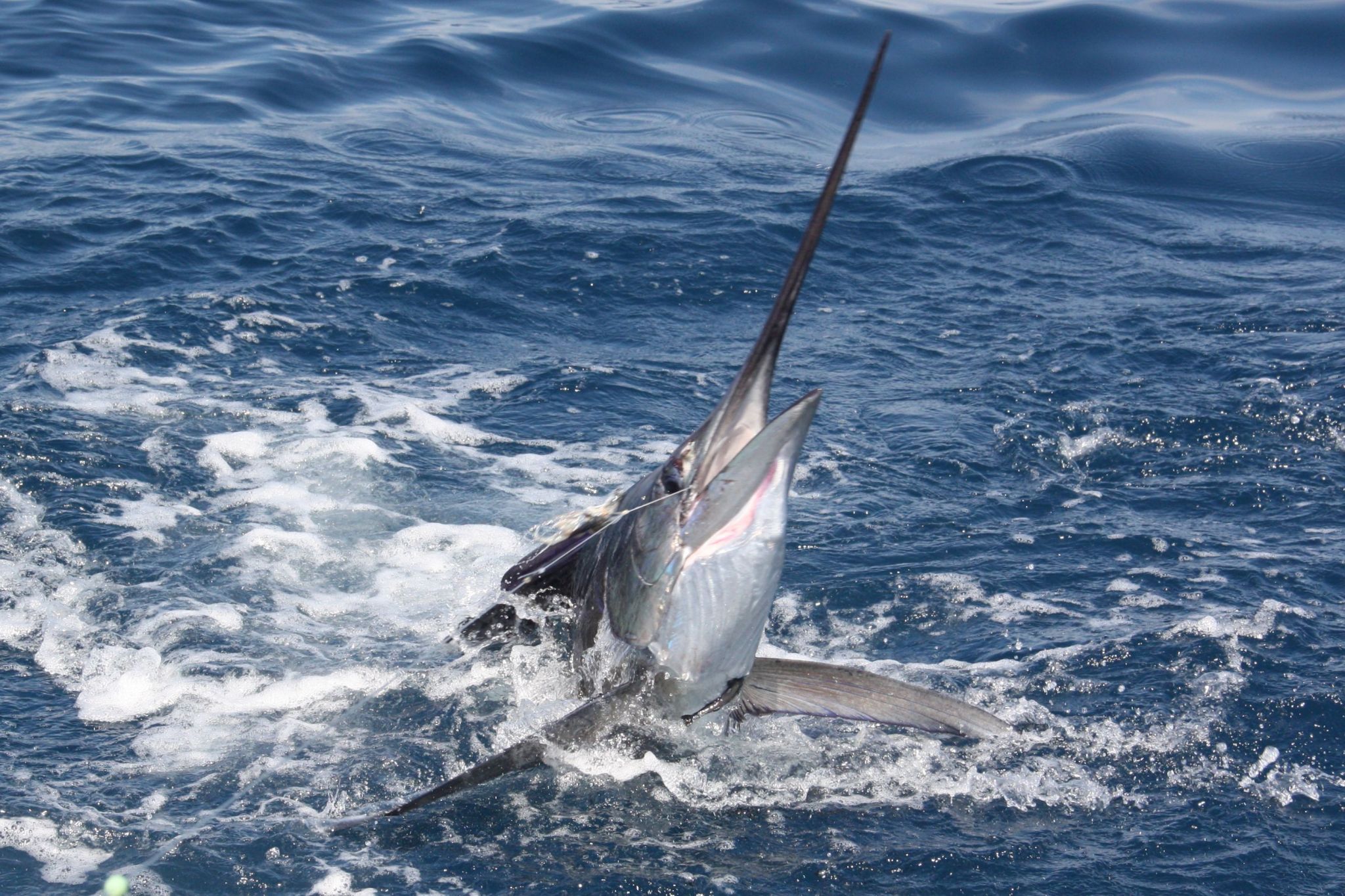 The Billfish Report is counting down its Top 10 Billfisheries of the Year, and coming in at #7 Central Pacific, Costa Rica. Criteria for our Top 10 include fish numbers, variety of billfish species, average size of fish, length of season and numbers of boats fishing.

Numbers, Variety and a Year Round Season, what is not to like about Costa Rica. Specifically for our Top 10 Billfisheries in the World for 2012, we are talking about the Central Pacific Region, which is in the Puntarenas Province. The two main fishing towns are Jaco (Los Suenos Resort) and Quepos to the South.

Sailfish, Blue Marlin, Striped Marlin and even Black Marlin all call these waters home. Sailfish remain the main item on the menu for most boats, but you never know when a Blue or Striped Marlin may show up into your spread. We saw way too many days of 20+ Sailfish to count and plenty of 3+ Blue Marlin days, which gives this fishery both a numbers and species advantage. Almost any day, you have a chance for a Grand Slam and we received a number of those as well. Size may not be this fisheries strongest point, but we did get 2 Marlin reported to us over 500 lbs in 2012.

Congratulations to the Central Pacific Region of Costa Rica, our #7 Billfishery of 2012. Here are some of the Highlights!

Los Suenos, CR – Capt. Tony Carrizosa on Game On had a spectacular day going 22-32 on Sailfish.