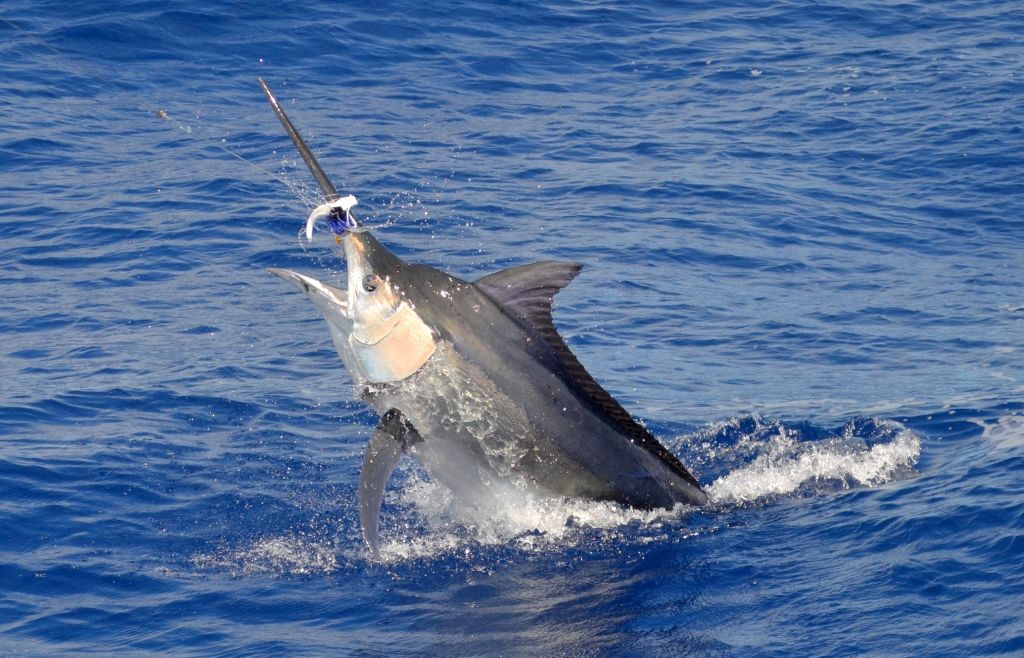 The Billfish Report is counting down its Top 10 Billfisheries of the Year, and our #10 Billfishery is Mauritius.  Criteria for our Top 10 include fish numbers, variety of billfish species, average size of fish, length of season and numbers of boats fishing.

The small Island Nation of Mauritius has been putting up good numbers of Billfish for years, but those of us in Western Hemisphere (at least the Billfish Report) never got consistent reports to even raise an eyebrow. Well, consider us officially on alert now! While this fishery may not give you earth shattering numbers, the quality of the fish are undeniable. This fishery has actually become a good Grander destination with at least one caught  every year of the last three years, including the 2013 version from Moana II. This is both a good Blue Marlin and Black Marlin fishery with thirty (30) Marlin reported to us over 500 lbs. in 2013. As a big marlin fishery only, they would have ranked No. 6 in the world. The majority were Blue Marlin, but there are plenty of Black Marlin being caught as well.

While there are plenty of quality operations out of Mauritius, this is a small fleet compared to other destinations. This like many other small fleets, we always wonder how much better the numbers would be with more billfish dedicated boats, but we think they are doing just fine!

Congratulations to all the crews fishing in Mauritius, our #10 Billfishery of the Year!

Chilipoint Too went 2-4 on Blue Marlin and 1-1 on Sailfish.