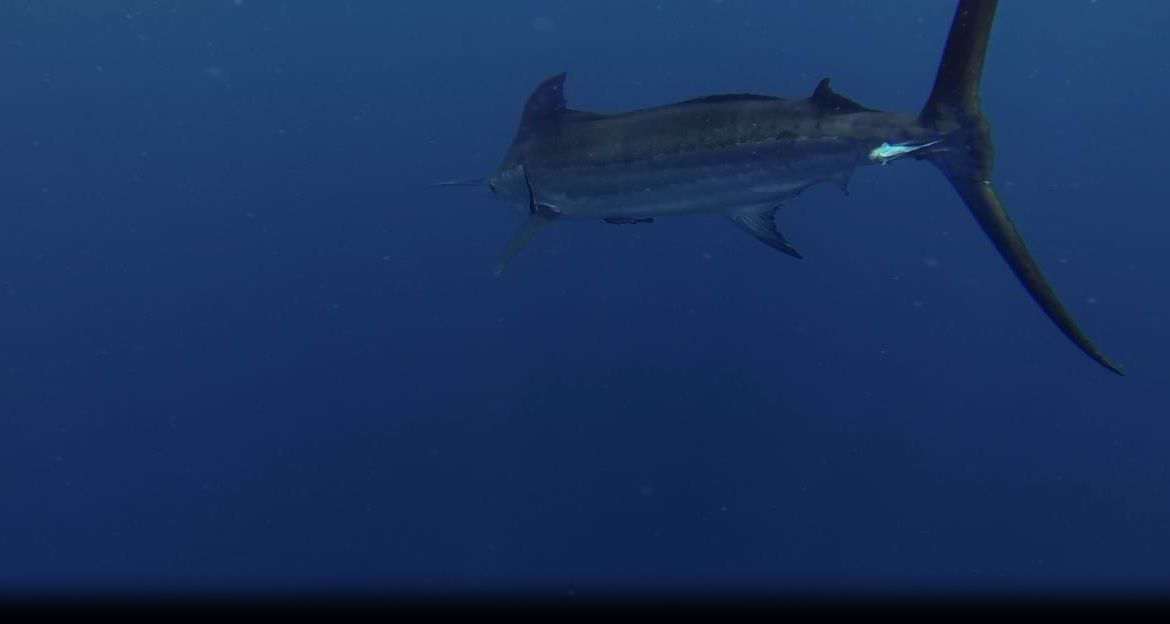 The Billfish Report is counting down its Top 10 Billfisheries of the Year, and our #6 Billfishery is Los Suenos, CR.  Criteria for our Top 10 include fish numbers, variety of billfish species, average size of fish, length of season and numbers of boats fishing.

Blue Marlin, Striped Marlin, Sailfish and even Black Marlin all call these waters home. The most reliable catch historically has been the Sailfish off Jaco, Costa Rica home to Los Suenos Marina, but in 2013 the Blue Marlin showed up in huge numbers  particularly on long range trips. What is normally a fishery that gives you a shot or two a day on Blue Marlin, quickly turned into a reliable bite with some boats releasing more than 10 Blue Marlin in a Day. Even Striped Marlin made their presence felt which lead to at least ten (10) Grand Slams reported to us including Sea Angel, Spanish Fly, Epic and Hoo’s Your Daddy all releasing a Slam. Sailfish and Blue Marlin in good numbers with a Striped Marlin and an odd Black Marlin too, what is not too like?

Despite the increase in Blue Marlin, this is still a Sailfish dominant fishery and year-round one at that. You can literally fish here any month of the year and have a good shot at a Sailfish. The Top Boat for a single day was Tijereta who released an impressive 41 Sailfish. While numbers and variety are the highlights, we did not get a single report of a Marlin over 500 lbs, which was very surprising to us. We had a good number of 400+ Blue Marlin release, but none that passed that 500 lbs. mark. Even though the big fish did not show, 2013 was an absolutely phenomenal year for variety and numbers.

Congratulations to all the crews fishing in Los Suenos, Costa Rica our #6 Billfishery of the Year!