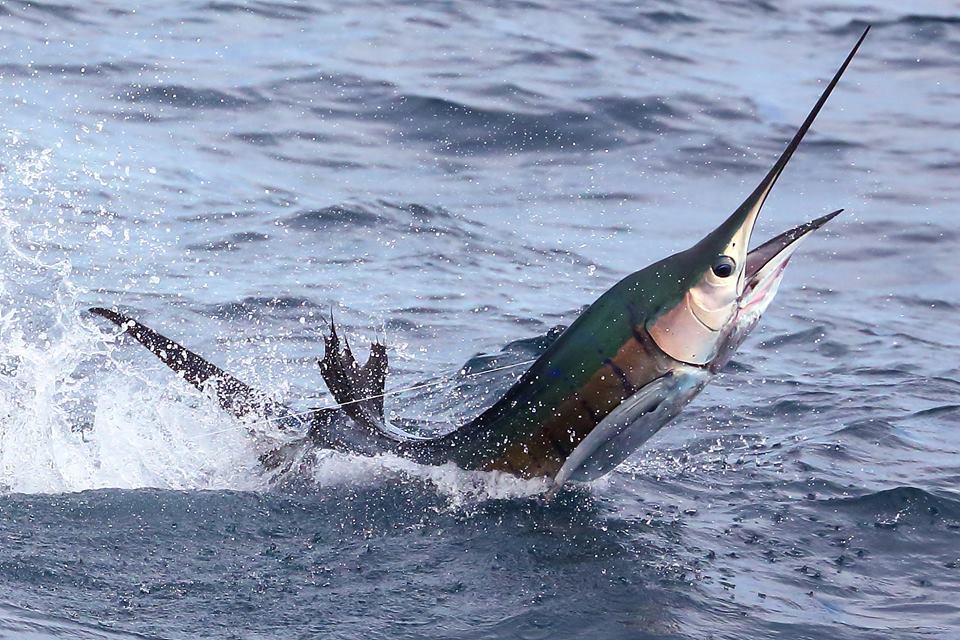 The beautiful Sailfish pictures were taken by Elisa Badillo Abascal.