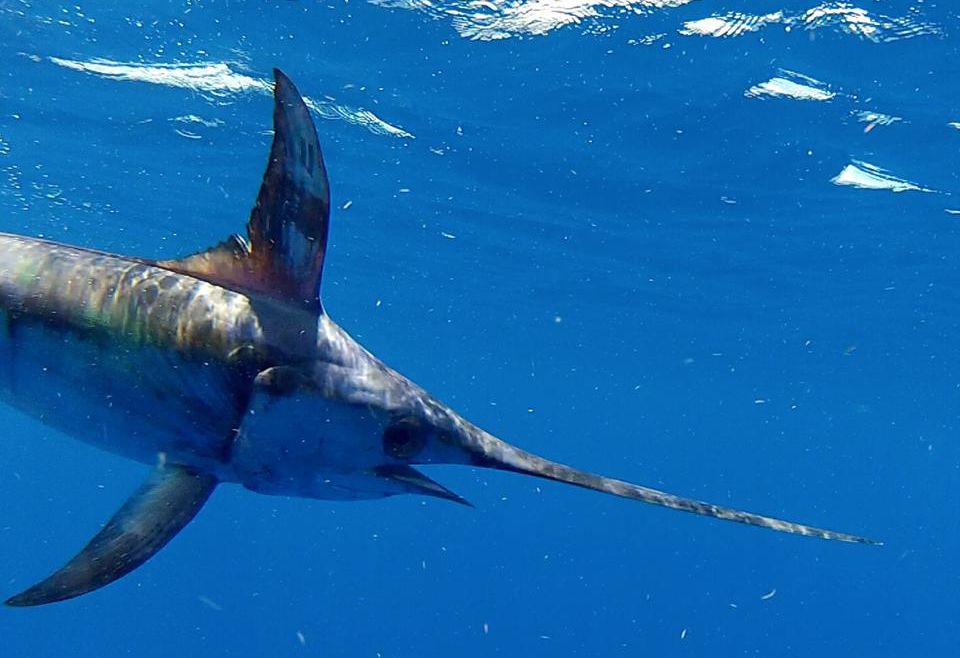 The Billfish Report is counting down its Top 10 Billfisheries of the Year, and our #8 Billfishery goes to South Florida and the Florida Keys. Criteria for our Top 10 include fish numbers, variety of billfish species, average size of fish, length of season and number of boats fishing. With over 11,000 Billfish Reports submitted to us in 2014 from around the World, to even be considered for our Top 10 makes a fishery one of the best!

From Ft. Pierce all the way down to Key West, you will find some of the best Sailfishing and absolutely the finest Swordfishing anywhere. Although caught year round, when the winter winds start pushing the Sailfish south along the reefs, there may no finer place to have a double digit day. Daytime Swordfishing, which is the norm now, got its start in South Florida and you can target them year round.

While this is clearly a nursery for Swordfish, there were three (3) Swordfish reported to us over 500 lbs, the largest a 705 lbs. beast and the largest of the year worldwide caught on Sattardaze. We had five (5) more Swordfish reported to us over 400 lbs as well, which in Swordfishing is tremendous accomplishment. The real difference between this fishery and all others though, are the numbers. It is not uncommon to catch 3-4 Swordfish in a day, with the best day of 2014 courtesy of Capt. Brandon Mullar on Broadbill out of Duck Key, who went an astonishing 9-10. This is absolutely the most reliable fishery for Swordfish in the World. If a Swordfish is on your list, this is a must visit.

When most people think of South Florida and the Keys though, Sailfish come to mind. Some of the finest fishing and crews for that matter, can battle it out almost any week in the countless Sailfish Tournaments. We had twenty-six (26) 10+ Sailfish days reported to us, with the best day coming from Vitamin Sea Too going 23-29.

While this is not a reliable Blue Marlin & White Marlin fishery, they do get their run and when they do we start to get Grand Slam reports. In fact, Capt. Glen Cameron on Reel Screamer released a Super Grand Slam with a Blue Marlin, White Marlin, Sailfish and a Swordfish. That is about as fine as fishing can get.

Congratulations to South Florida and the Florida Keys, our #8 Billfishery of the Year!