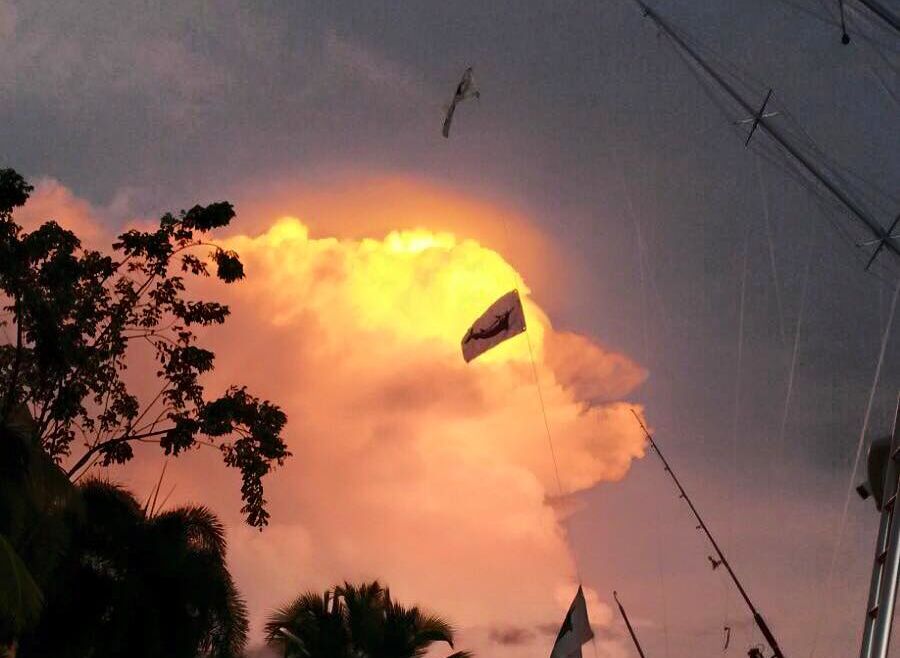 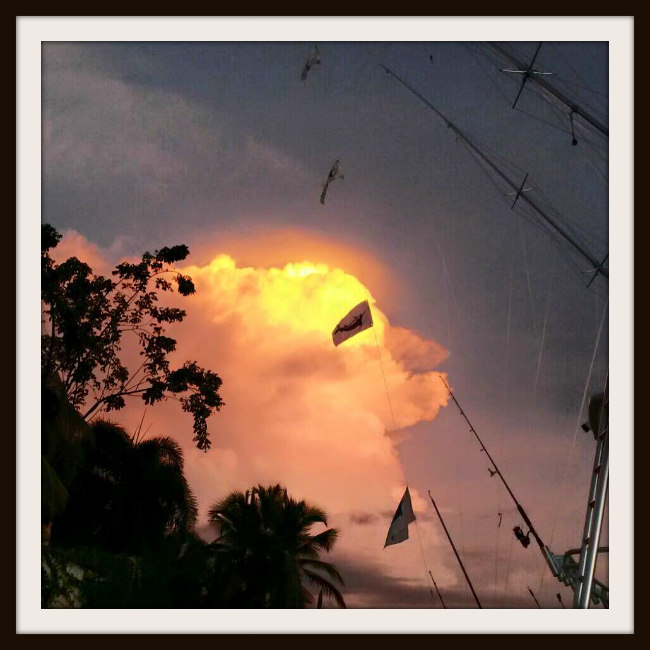 Punta Cana, Dominican Republic – It appears the Blue Marlin off the East Coast of the “DR” have shown up fashionably late. A fishery known for a flurry of Blue Marlin in September finally has their turn, but it took until October to see the results. For the patient boats and anglers however, it has been worth the wait. Boats are seeing double digit Blue Marlin, with the best days coming from Capt. Daryl Brower on the Contango and Never Say Never both going 6-9 on Blue Marlin.

Betsy has been on the bite with two 10+ bite days, releasing 5 on one day and 4 on the other.  Capt. Jimmy Grant on the Cinco has been working the FADS as well releasing 6 Blue Marlin on 8 bites. The bite has traditionally gone into November, which seems an even better bet this year with the late start.