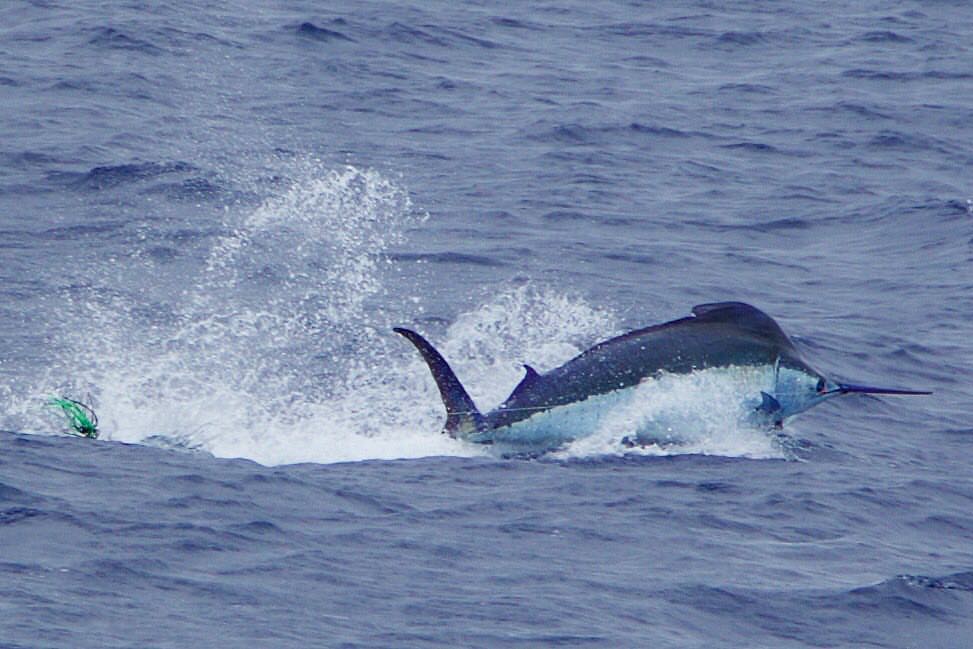 The Billfish Report is counting down its Top 10 Billfisheries of the Year, with an Honorable Mention to Ascension Island. Criteria for our Top 10 include fish numbers, variety of billfish species, average size of fish, length of season and number of boats fishing. With over 12,000 Billfish Reports submitted to us in 2016 from around the World, to even be considered for our Top 10 makes a fishery one of the best! 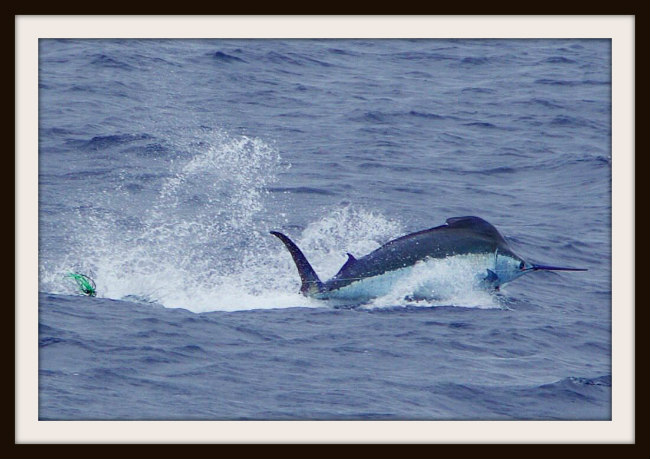 One Boat, Three Captains, One Mission…..Granders. The rock they call Ascension Island stuck between Brazil and Angola is home to some large Blue Marlin. How Large? This Island can boast three Blue Marlin over 1,300 lbs, all claiming spots in the Top 6 Blue Marlin ever landed in the Atlantic Ocean. This statistic is impressive by itself, but what makes it more amazing is the number of boats fishing it, how about one!

The Harmattan which is captained by Bryan Toney, Olaf Grimkowski and Divan Coetzee fishes these waters throughout the year, with a heavy emphasis from November until March. This one boat released twenty-nine (29) Blue Marlin over 500 lbs. in 2016. To put that in prospective, a single boat released more large Blue Marlin than all of Bermuda and the Azores. To be fair, Harmattan was joined this year by the sailing vessel Offshore Hunter, who in a very short period of time, released four (4) Blue Marlin over 500 lbs.

White Marlin and even Sailfish are caught in these waters, but the Blue Marlin are the reason people make the trek. The fishery is most likely a true year round bite, but Harmattan is not in operation every month of the year. Ascension is remote and can only be reached by military transport, so with only one boat and limited “off season” charters, we feel certain this fishery is not “achieving” at its potential.

Congratulations to Ascension Island and Team Harmattan on their great season and for their Honorable Mention in our Top 10 of 2016.