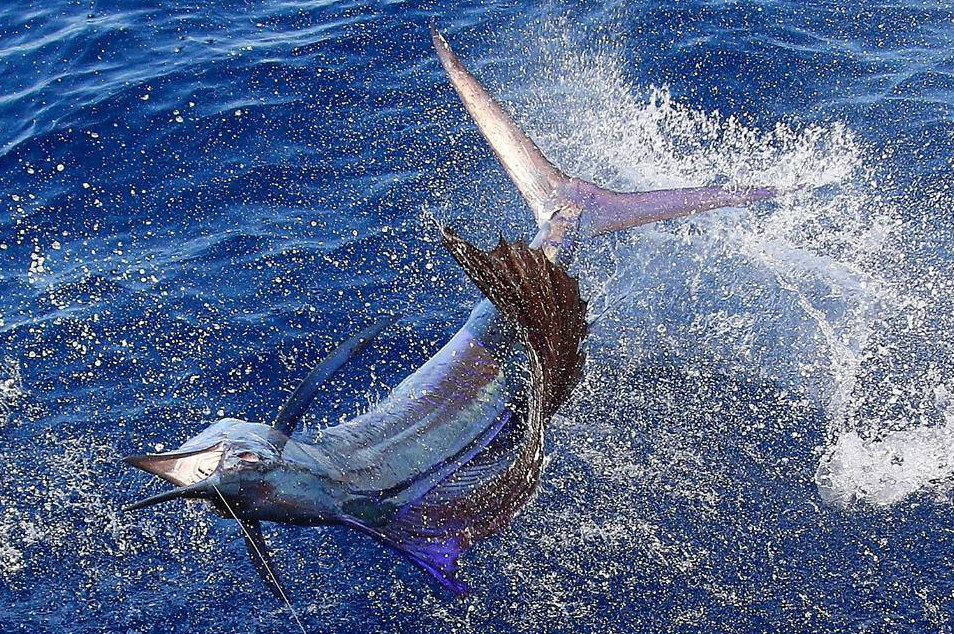 The Billfish Report is counting down its Top 10 Billfisheries of the Year and our #1 Billfishery is Guatemala. Criteria for our Top 10 include fish numbers, variety of billfish species, average size of fish, length of season and number of boats fishing. With over 12,000 Billfish Reports submitted to us in 2016 from around the World, to even be considered for our Top 10 makes a fishery one of the best!

Guatemala – Staggering. Amazing. Spectacular. Incredible. We literally ran out of adjectives to describe the fishing. The body of fish that are living, swimming and eating off of Guatemala was truly overwhelming. When a 30+ Billfish release day becomes “old news” fast you’ve got something. Guatemala has always been in our Top 10. It is without a doubt the best Sailfishing there is, in any ocean. But, it took a very special and maybe the finest fishing season they have ever seen to take to become our Top fishery of 2016.

While we do not give credit in our ranking to the number of reports submitted, it certainly does not hurt when we receive over 700 reports. That gives us some incredible data to be able to determine the production of a fishery. Mostly because of Costa Rica and Guatemala we had to raise our minimum bar on Sailfish releases to be considered a “special day”. This year we set that at 40+ and 50+ in the Sailfish category. Guatemala boats produced thirty-six (36) reports of 40+ Sailfish released in a day and thirty-nine (39) reports of 50+. Both of these of course were the the best in the World. They “tripled up” the next closest fishery (Jaco, Costa Rica) in both the 40+ & 50+ categories this year. The best day we had was from Capt. Chris Sheeder on Rum Line who went a staggering 89-120 on Sailfish. Not only was it the best day in Guatemala, it was also the most Billfish released by anyone in the World in 2016. Capt. Sheeder was not alone in the 80+ Club, with Capt. Brad Philipps on Decisive releasing eighty-four (84) in a Day, 2nd Best in the World for 2016. It appears Capt. Ron Hamlin’s current Pacific Release Record of 124 Sailfish in a Day is very much at risk given the number of fish that are being seen.

While the Sailfish were as thick as they can be, it was may be the Blue Marlin bite that was the most surprising. While Blue Marlin are routinely caught in these waters, we were seeing them show up in greater numbers and the bite lasted the entire season. Our best Blue Marlin day came off the King and I going 5-7. This was followed by Big Buoy and Grand Slam, both releasing four (4).

When we think of Guatemala we don’t always think about variety given the great Sailfishing, but the fleet released seven (7) Grand Slams in 2016, making them 4th best in the World. We also don’t think about big fish here, but we had six (6) Blue Marlin reported to us over 500 lbs. with largest on the Decisive and Makaira, both estimated at 600 lbs.

Guatemala is absolutely a year round fishery, but most boats start fishing in the Fall and stop in the Spring. Due to the incredible fishing, this once medium size fleet has certainly grown and we can tell with the number of reports we are getting.

Congratulations to Guatemala our #1 Billfishery of the Year.

Maverick went 60-73 on Sailfish and released a Blue Marlin.