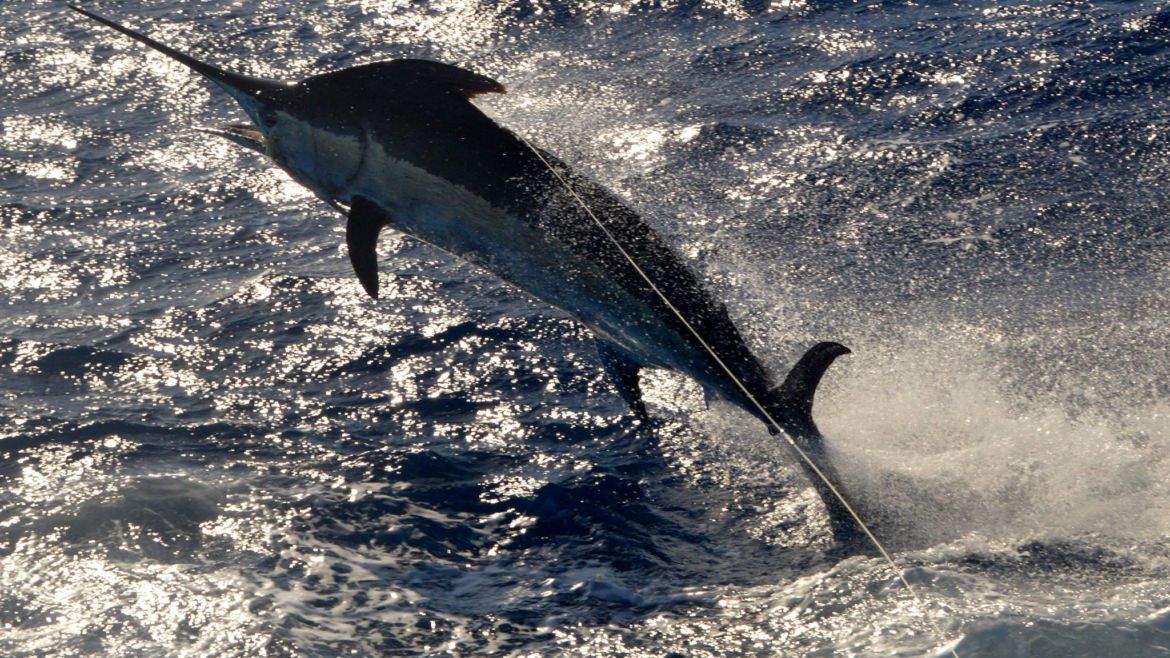 The Billfish Report is counting down its Top 10 Billfisheries of the Year and our #6 Billfishery is Exmouth, Western Australia. Criteria for our Top 10 include fish numbers, variety of billfish species, average size of fish, length of season and number of boats fishing. With over 12,000 Billfish Reports submitted to us in 2016 from around the World, to even be considered for our Top 10 makes a fishery one of the best!

Exmouth, Western Australia – This is perhaps the most diverse fishery in the World when it comes to Billfish. It is the only place on the planet where is it possible to get double digit Blue Marlin, Black Marlin and Sailfish. There are plenty of Striped Marlin here too, but we have not seen a report of 10+ seen in a day, well at least not yet. It is one of the most interesting fisheries to cover as it seems you never know what will pop up. While there may be a high season for Blue Marlin, you can never count out running across any species on any given day.

We had really solid numbers out of Exmouth for 2016, with nine (9) reports of 5+ Marlin released in a day. Buckhunter released five (5) Blue Marlin, Peak Sportfishing released (5) Blue Marlin three (3) times and then they likewise released 5+ Black Marlin five (5) separate times. Sailfishing can be really good here as well for those willing to put in the time, with On Strike reporting the best day going 8-10.

There may be peak season here for certain Billfish, it is a year round fishery with every month accounting for a report.This is another fishery where we may not know its real potential as this is the second smallest fleet we cover, but they certainly punch “above their weight class”.

Congratulations to Exmouth, Western Australia our #6 Billfishery of the Year.

Exmouth, Aus – On Strike released a Grand Slam with 3 Blue Marlin a Striped Marlin and a Sailfish.