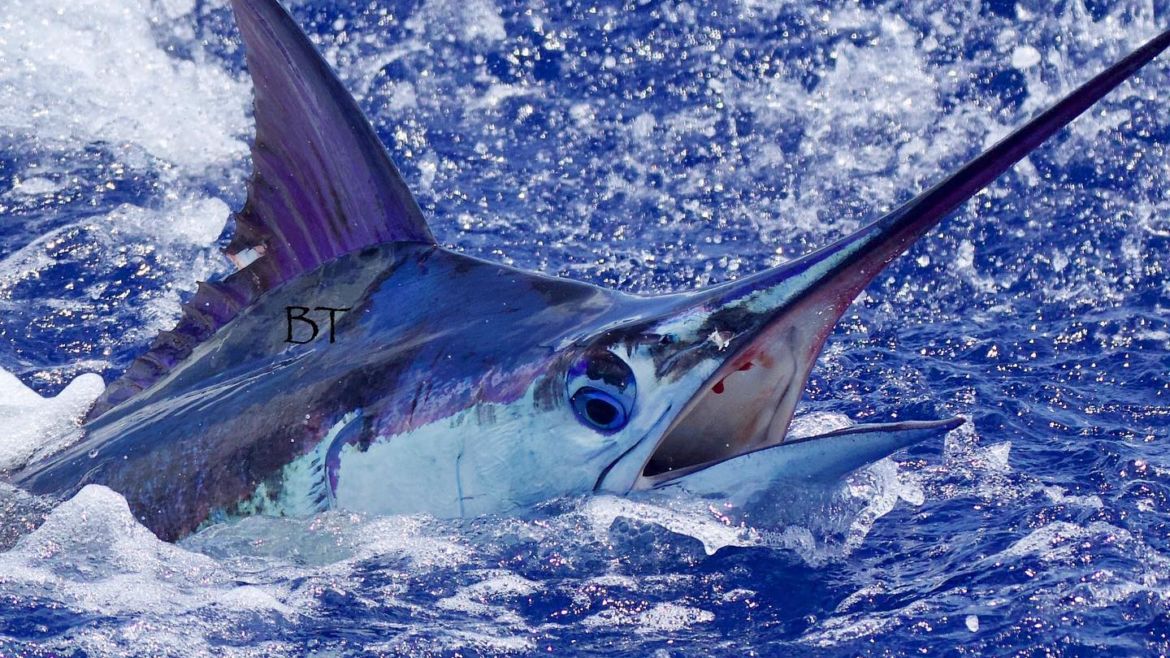 The Billfish Report is counting down its Top 10 Billfisheries of the Year with our #2 Billfishery Kona, Hawaii. Criteria for our Top 10 include fish numbers, variety of billfish species, reports, average size of fish, length of season and number of boats fishing. With over 5,000 Billfish Reports submitted to us in 2019 from around the World, to even be considered for our Top 10 makes a fishery one of the best!

Kona, HI – Consistent and Unseasonal are the two best ways to describe fishing off the Big Island in 2019. The fishery just kept producing report after report, month after month. Yes, Kona is almost always in our Top 10, having only missed on year. But…this year more than any other year, it was the shear numbers of Billfish being caught. They were not all Granders, but I bet it was fun!

In our rankings which is a point system, one of our categories is for numbers of reports as that is a good indication on how fishing is in general. We normally don’t highlight the number of reports, but this is very telling. We had over 450 Reports from boats fishing Kona, by far the Best in the World and doubling the 2nd Best Fishery in 2019.

If you look at the History of this great fishery, very few would call this a numbers fishery. But, in all reality in fits in really well. After the amazing 2015 season, where this fishery saw six (6) Blue Marlin weighed, it is the mid-size fish that have stolen the show. We had eight (8) reports of 5+ Blue Marlin reported to us, which would put them in a very respectable 3rd in the World for 2019. Ez Pickens released 6 Blue Marlin, Last Chance went 6-9, Hooked Up went 5-9, Marlin Magic II went 5-9 and Melee released 5 to name a few. We did not have any 5+ Striped Marlin days reported to us, but Waiopai had a great day going 4-7 as did Camelot going 4-5.

I am not sure many folks would likewise think of Kona first when it comes to variety, given the dominance of the Blue Marlin, but the Kona Slam (Blue Marlin, Striped Marlin, Spearfish) is very much a reality. We had seven (7) Grand Slams reported to us, placing them 3rd in the World.

Lastly come the big girls, from which this fishery normally earns their stripes. We had forty-eight (48) Blue Marlin reported to us over 500 lbs. placing them 5th in the World. The largest of which came courtesy of Capt. Marlin Parker on the Marlin Magic II, with his 1,035 lbs beauty. Marlin Magic II was also the top reporting boat with four (4) Blue Marlin over 500 lbs.

This is considered a large fleet by our reports, with more than twenty (20) boats reporting consistently. This is absolutely a year round fishery with Billfish reported to us in every month.

Congratulations to Kona, Hawaii our #2 Billfishery for 2019.