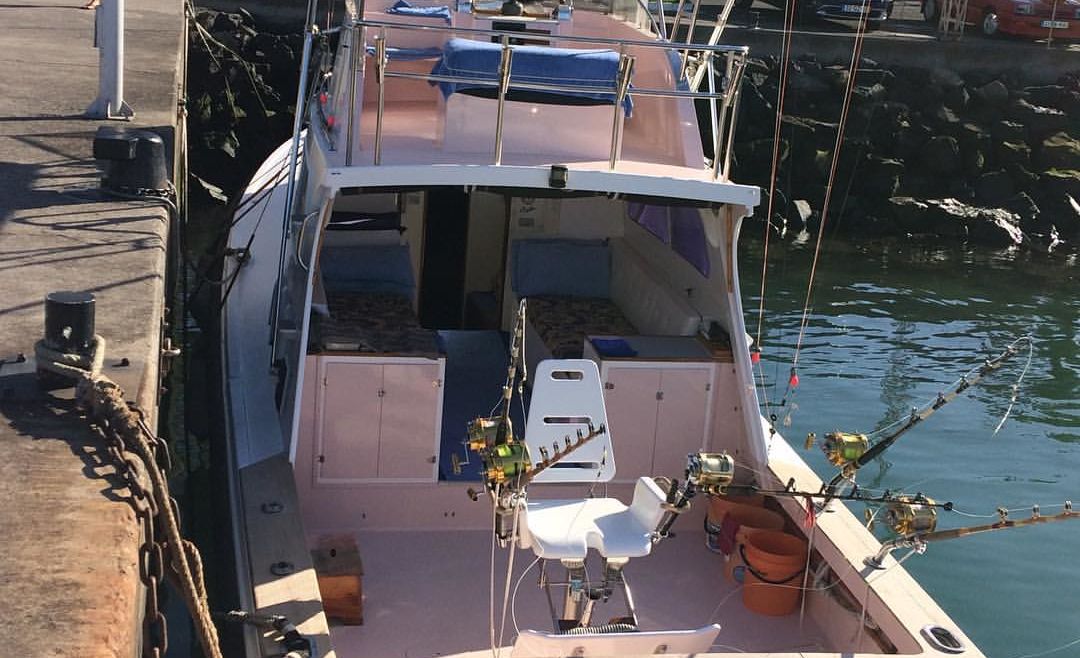 The Billfish Report is counting down the Top Billfisheries of 2009 – and coming in at #4 is Madeira.

Madeira is a blue marlin fishery known for extremes. It can have extraordinary fishing with obscene numbers of large blue marlin, and it can have seasons that leave a lot of captains empty handed. As one of the northernmost blue marlin fisheries in the Eastern Atantic, its waters lend themselves to the larger females, with few fish under 400 lbs. Capt. Jonboy Kelmer on the “Grander” says the most asked question every year is “Is Madeira, Dead or Alive”. Well, in 2009 it was very much alive.

The 2009 season was a very good one, even my Madeira’s lofty standards. While they did not replicate the epic fishing of the mid 90’s, they had a bite that started as early as April, that went into September. Just how good of a season this really was though, may not have been measured as well as they boys would have liked. The down economy caused many boats to stay at port rather than spending the time dragging around lures. Even with that factor, Madeira still stepped it up this year.

Capt. Peter Bristow on the “Katherine B” said his average size fish was an astounding 773 lbs. Capt. Jonboy Kelmer had similar success, saying that he did not see a fish under 600 lbs.

– The most challenging blue marlin double-header in the world this year, when Capt. Bristow hooked up with a 700 lber and a 1,000 lber, releasing them both!

– Typical great variety, with the traditional blue marlin being joined by white marlin, long-billed spearfish as well as a couple hatchet marlin.

All in all  a GREAT season for Madeira, making it the Billfish Report’s #4 Billfihery of 2009. Stay tuned for #3 coming up later this week.