Everyone has their favorite marlin lure. It could be its color, swim pattern, bubble trail or just plain luck. While we are not here to judge which is the best, we thought we would highlight the ones we like the best and or have seen hanging out of more billfish mouths.

It should come as no surprise, that the birthplace of the skirted lure (Hawaii) is also home to some of the best lure makers as well. That is not to say there are not a lot of good East Coast lure makers as well, but you will see a lot of dead baits behind many boats there. With that being said, the Marlin Trolling Season is about to commence, so boys get those lures ready.

Perhaps the most well known marlin lure ever, with a number of world records to its credit and great flexibility in the spread. 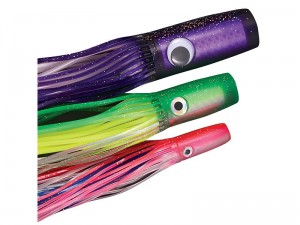 Credited with more Grander Marlin than any other lure in the world. 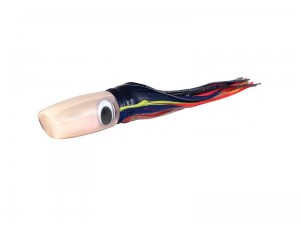 Made famous by the legendary Kona Skipper Bart Miller, this lure is known to produce BIG Blue Marlin 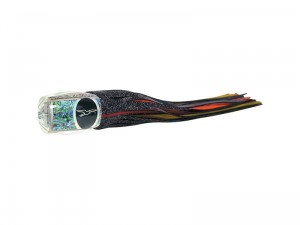 The most famous U.S. East Coast lure, that produces on Blues, Whites and Sails 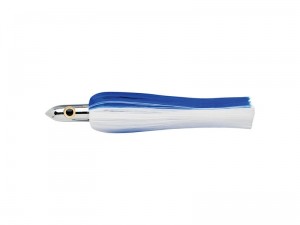 Known to many captains as their “trusty” lure, you will most often see it on the long rigger 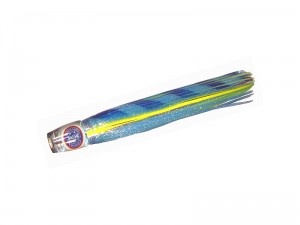 There are some other VERY good lures and lure makers out there, but the FIVE above in our minds are LEGENDARY. This last may change though going forward. We have been very impressed with the production our of Legend Lures (Roddy Hays’) “Piper” and have seen some promising catches from MarlinStar and Makaira Pulling Lures.

You can pick up ANY of the above lures at www.meltontackle.com, which is our favorite place to buy lures.