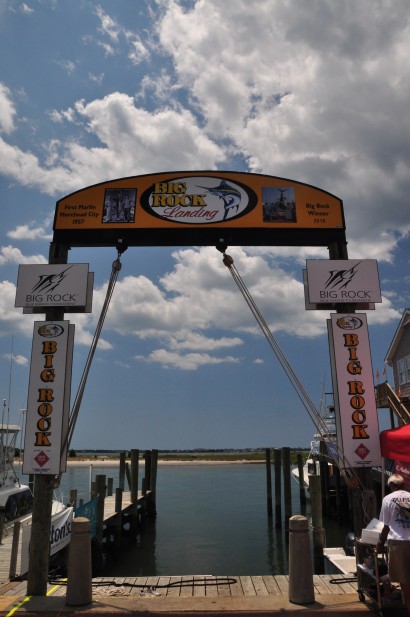 Morehead City, NC – Day One proved to be the money making day, with both 1st and 2nd Place fish weighed. Fishing was generally slow for the 135 boat tournament, but three nice fish still made the tournament respectable. Capt. Kenny Sexton on the Double B put angler Travis Stephenson on the winning blue marlin, weighing in at  682 lbs. Blue Water took 2nd Place with a 580 lbs Blue Marlin and  Sushi took 3rd Place with a 467 lbs fish.

Here was the final standings and prize money courtesy of The Big Rock Tournament (www.thebigrock.com)