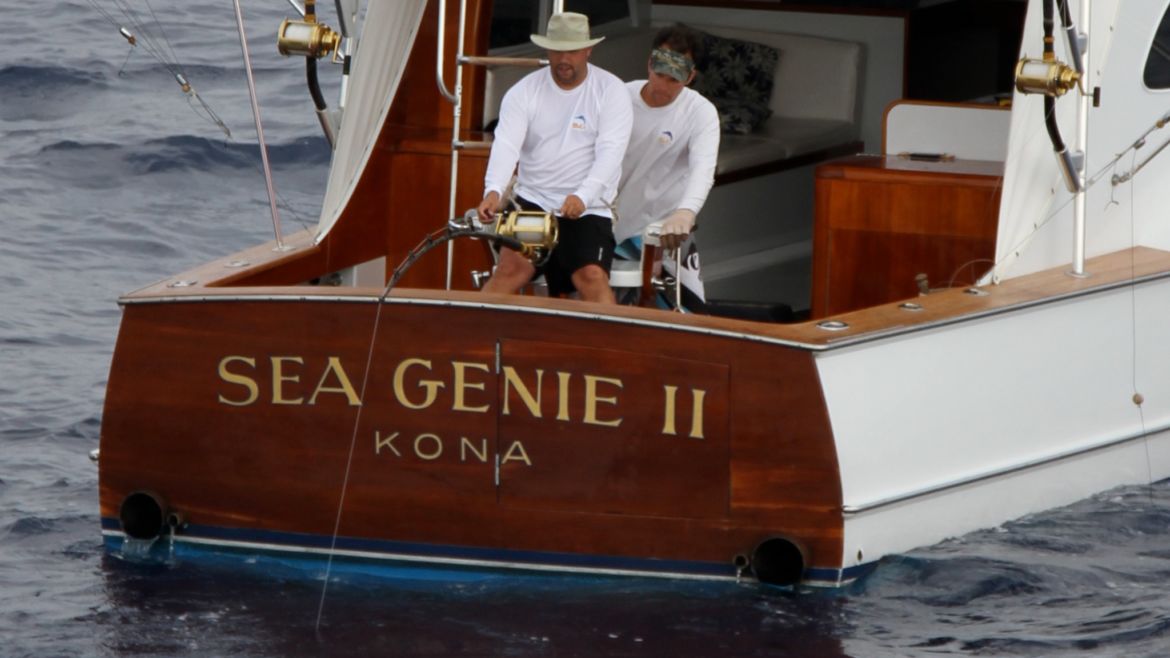 Kona, HI – After a great start to Day One, with 28 blue marlin released, which included a 3 fish day for Marlin Magic and 6 other boats with two fish each. Day Two brought qualifying fish to the scales. First fish was courtesy of Kevin Nakamura on Northern Lights, with a 512 lbs Blue Marlin. Just an hour later Sea Genie boated a 641 lbs Blue Marlin, which ended up holding on to the win.

The boys will be starting Blue Marlin World Cup fishing today, so watch out.