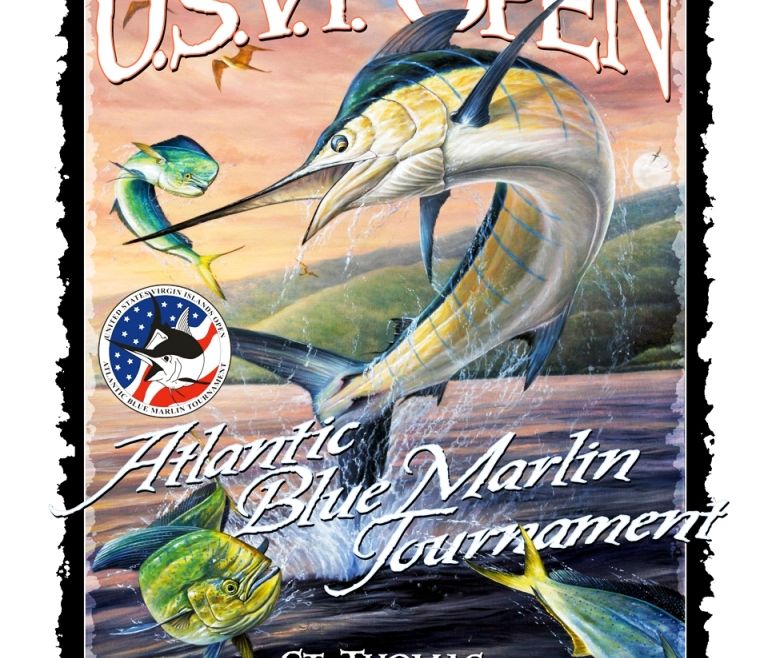 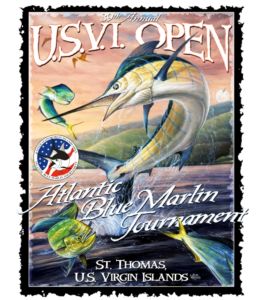 “It was industry and perseverance,” says Sam Jennings, owner and angler aboard the Juno Beach, Florida-based 58-foot Revenge, about the team’s secret to success. “Of course, you always need the North Drop.”

Revenge anglers, Sam, and son Jon, released their tally of blue marlin consistently with three the first day, four the second and two apiece on the third and fourth days of the tournament. Even so, the final day of fishing was a real nail-biter.

“We went into the day in the lead, then we lost it to Gulf Rascal when they caught their 10th fish, then we came back and tied them and finally came back again with our second marlin of the day to win,” describes Capt. Mike Lemon, who helms the Revenge.

One of the prizes the Revenge wins this year is entry for the boat and three anglers to fish Club Nautico de San Juan’s 58th International Billfish Tournament next month, September 4 to 11.

Meanwhile, Chach, the Monterey 58 out of Louisiana that led on the first day, tied the Gulf Rascal with 10 blue marlin releases, but ended Third Best Boat on time. However, Chach angler, Damon Chouest, topped the angler leaderboard with 8 blue marlin releases and won a $10,000 cash prize.

“Our one fish today was a nice one – around 600 pounds,” says Chouest. “Luckily the fish came up on my rotation and I had the honor of winning Top Angler.”

This is the second time Chouest has won Top Angler in this tournament. The first time was in 1990 when he was only 17.

“We have a young team on Chach,” says Chouest, about his 22-year-old captain and same-age crew. “The Top Angler win and being so close to Top Boat has made us hungry to come back next year with our sights set on winning both awards. This year though, our congratulations go to the Revenge.”

The Top Junior Angler award goes to 14-year-old Tristan Lambert, on the Reel Tight, with the release of four blue marlin.

A total of 107 blue marlin were released by the twenty boat fleet over four days of fishing. This equates to an average of 5.35 blue marlin per boat and 1.81 for each of the 58 anglers.

Started by Chuck Senf back in 1972 – and nicknamed The Boy Scout Tournament since a portion of the proceeds have always benefited the VI Council of the Boy Scouts of America, one of Senf’s favorite charities – the ABMT has evolved into the competitive saltwater sports fishing events in the world. It’s one of legs of the prestigious Bermuda Triangle Series and Spanish Main Series.

The ABMT is fished under International Game Fishing Association (IGFA) rules, and is overseen by a professional Board of Captains and well-qualified observers.

The tournament benefits the Virgin Islands Council of the Boy Scouts of America.