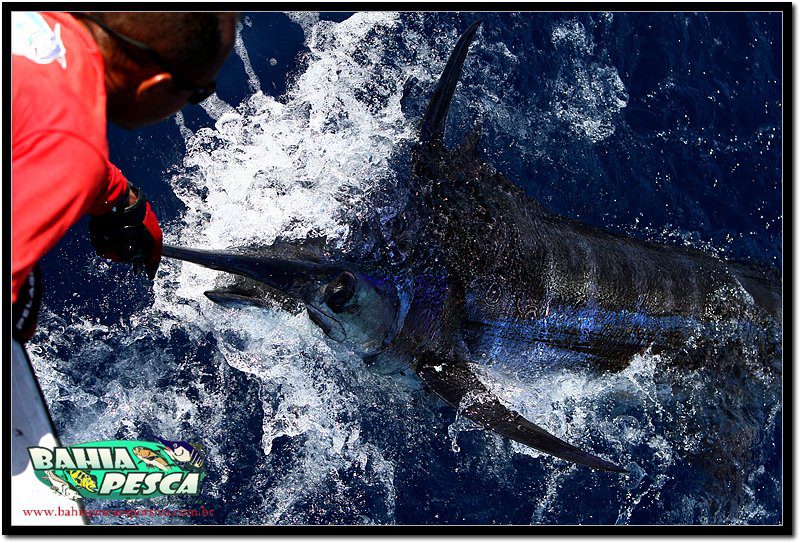 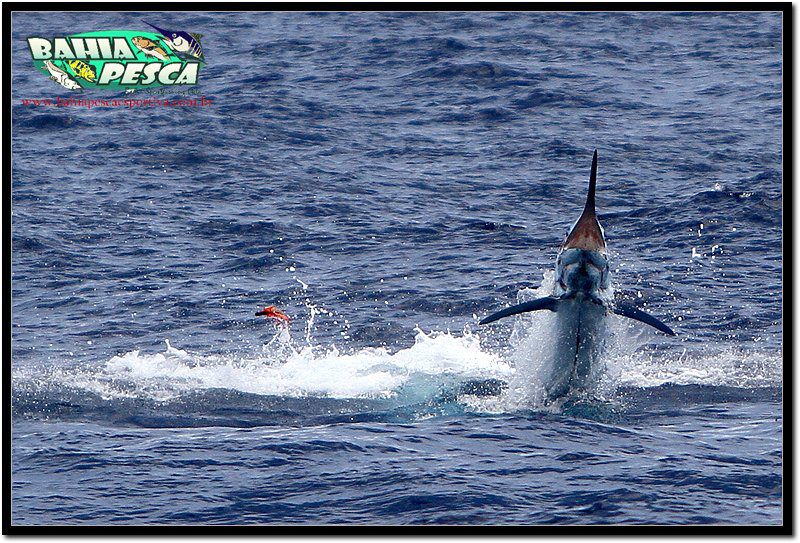 Canavieiras, Brazil – Capt. Antonio Amaral on the Wahoo  spends a lot of time trolling the Royal Charlotte Bank for blue marlin and other pelagic species. We get a lot of good reports from Capt. Antonio during the season, including plenty of 500 + Blue Marlin.

This time around, it is numbers, not size that has caught our attention. He and his crew have released an impressive six (6) Blue Marlin over the last two days, including a 750 lbs fish.

We expect a lot more reports out of Capt. Amaral during the next couple months, but we’ll start with this one! You can find out more on the Wahoo at Bahia Pesca.