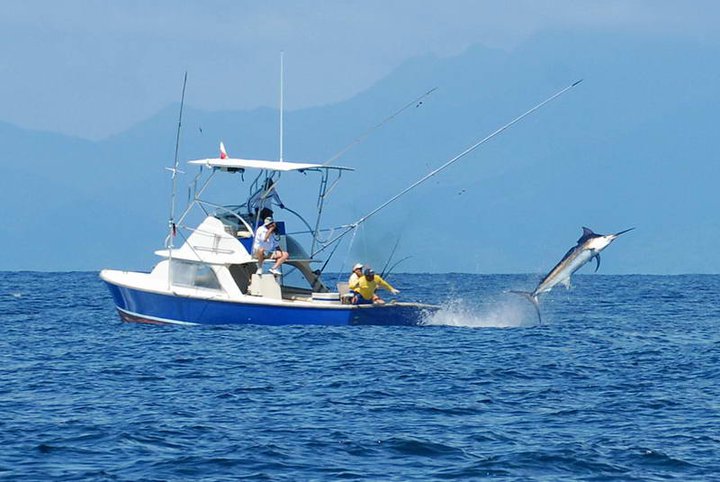 Panama – World renowned Tropic Star Lodge (www.tropicstar.com)has had yet another phenomenal week. The Fleet managed to released 88 Marlin in 6 Days of fishing. This is just six (6) marlin short of all their all time record. These were not small striped marlin either. They released 37 Black Marlin and 51 Blue Marlin. Largest of the week was released by Gordon Moss, a very stout 800 lbs Black Marlin.

Tropic Star’s numbers reinforce why the Billfish Report called Panama the Top Billfishery in 2010. If they keep these numbers up, they will surely win again in 2011