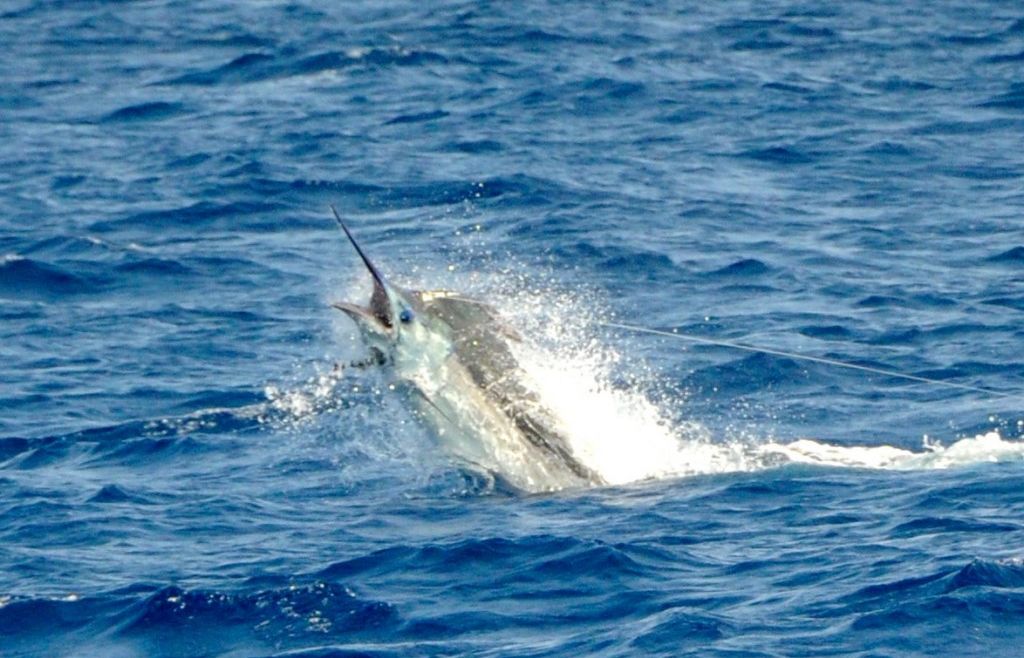 The Billfish Report is counting down its Top 10 Billfisheries of the Year, and coming in at #2 is Cape Verde Islands.

Criteria for our Top 10 list – taken from the daily billfish reports we receive from hundreds of captains around the world –  include the following: fish numbers, variety of billfish species, average size of fish and length of season.  These are then compiled, factoring in the number of boats regularly fishing that fishery, to derive a score.  The rankings of those scores yield this year’s Top 10 list.

Cape Verde has now ranked in the top 3 of the Top Billfisheries list for three consecutive years – and for good reason.  Huge numbers of blue marlin find their way to these islands off the northwest coast of Africa.  Three grander blues were caught off Cape Verde in 2011, for starters – making that eight grander blue marlin caught in the last two years, more than any fishery on earth.  Combine that with the reliable fishing for long stretches – we got reports of 60 fish in 30 days, 52 fish in 100 days, and similar – that makes this a very safe bet for blue marlin…with a great shot at very large ones.   To boot, a season going from April through the summer meant there was plenty of time to go.  All told an incredible year again for this fishery that is becoming accustomed to the accolades.

– The Amelia had a red-hot start to the year, going 157-256…more blues than any boat in Cape Verde

– The Happy Hooker has been making a habit of catching granders the last few years – and this year was no different, with a 1,065

Stay tuned for our #1 Billfishery of the Year, coming soon…though it might be easily deduced by process of elimination!