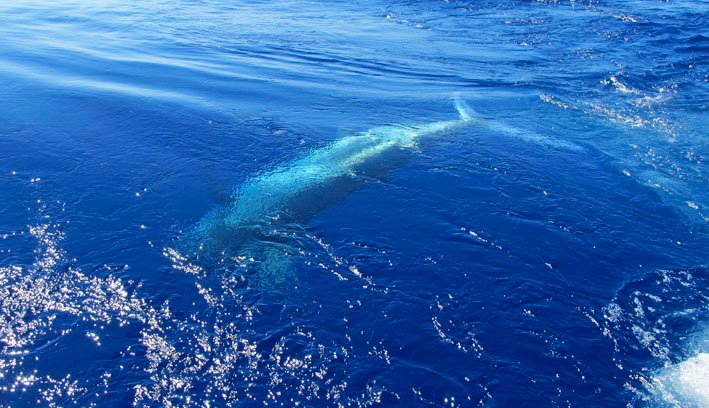 Azores – It should be no surprise that the first day of fishing would bring a few bites for the boys in the Azores, but this is something special. The Brasilia, fishing its very first day of the season released a 750 & 800 lbs. Blue Marlin. Apparently the white marlin were thick as well, messing with the blue marlin lures most of the day. The Azores was out Top fishery of the Year last year for a reason and it looks like we may be in for another great run.

* We wanted to note that in a VERY rare instance, the Brasilia had a cancellation from August 11th -14th. Anyone who had fished there before, know that due to the short season, they rarely have opening this late. You can contact Louis Sougne at brasilia.fishing.charter@skynet.be to find out more.