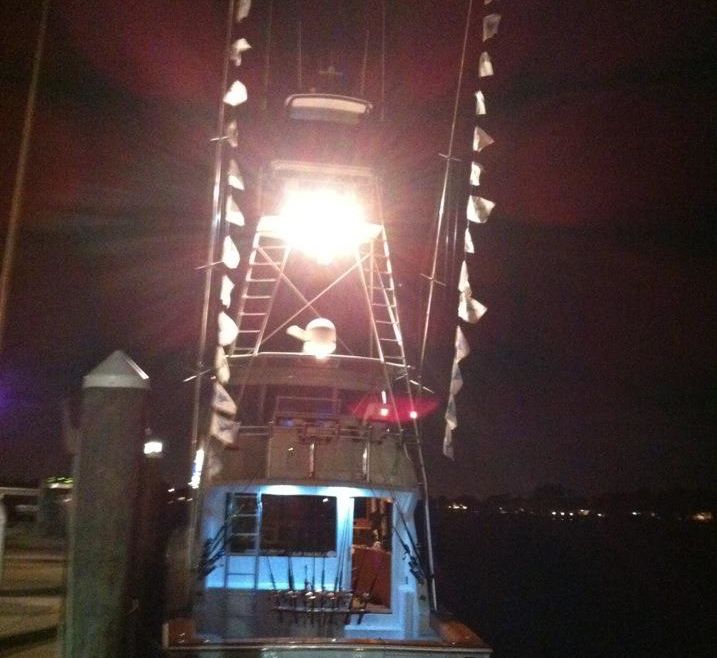 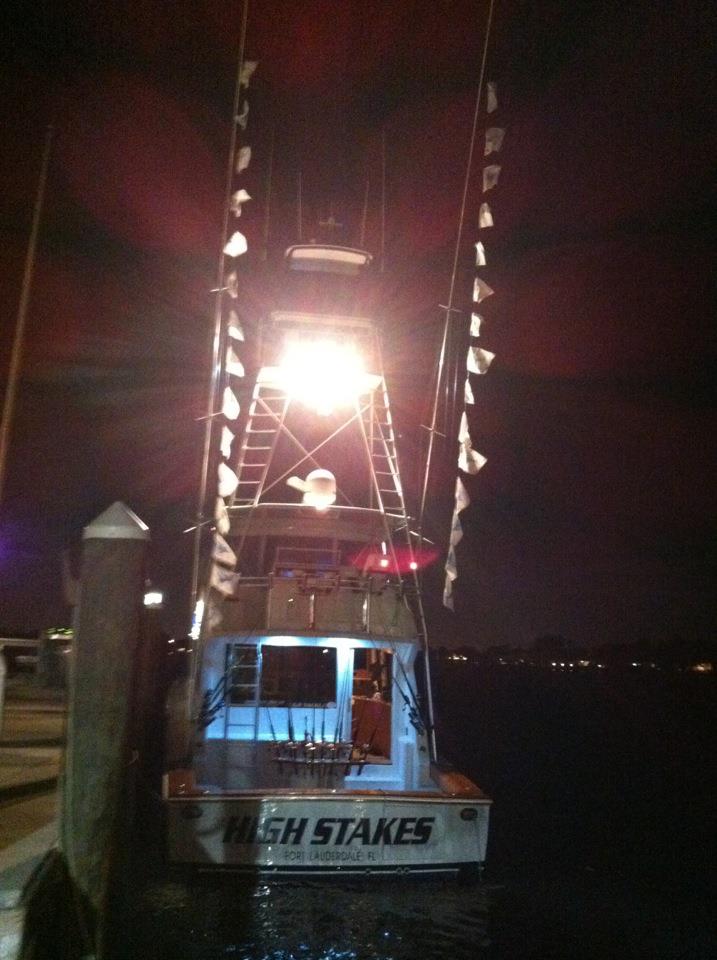 South Florida – Cold fronts bring the sailfish down south and man they were thick. We were bombarded with 20+ fish days, but were blown away by Capt. Ray Rosher’s 44 Sailfish released day. Capt. Matt Dunckel on High Stakes released 30 (Pictured Above). Reely Tight released 39 and Sandman released 30+.

Silver Sailfish Derby starts today, so expect some great numbers out of that tournament!