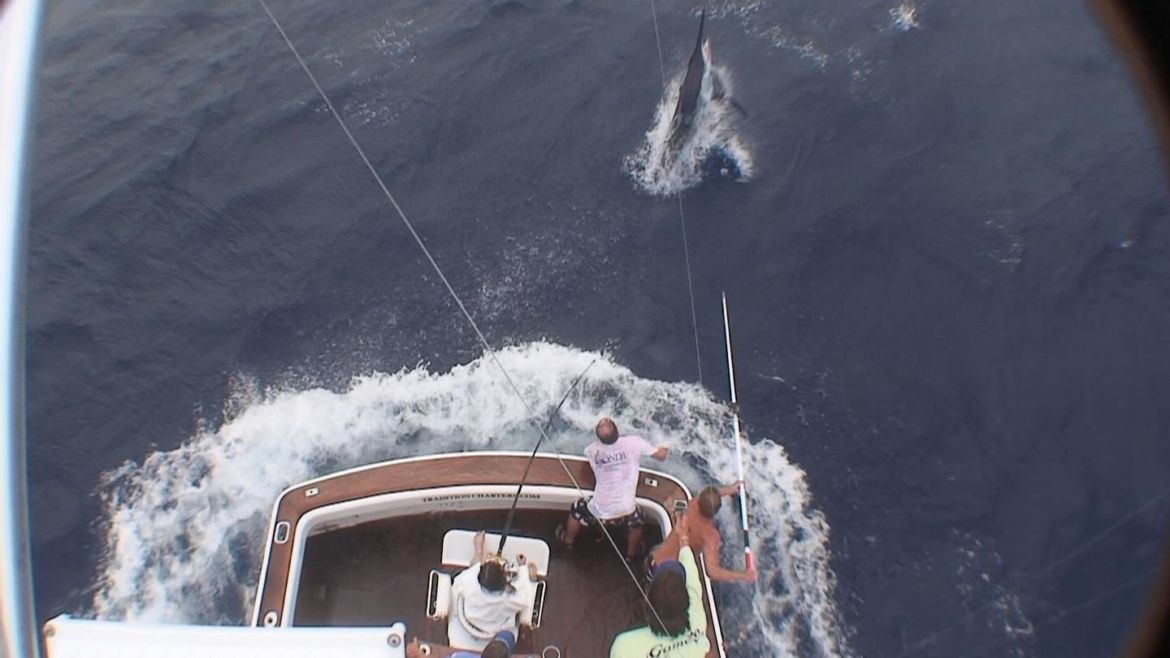 Cairns, Australia (GBR) – Heavy Tackle Black Marlin Season is upon is and despite some awful conditions to start the season, the fish have started to show. We got an absolutely incredible report out of Darren Haydon and Bo Jenyns on Calypso. The boys released 4 Black Marlin with an 850, 800, 400 & 300. Now that is a way to start!