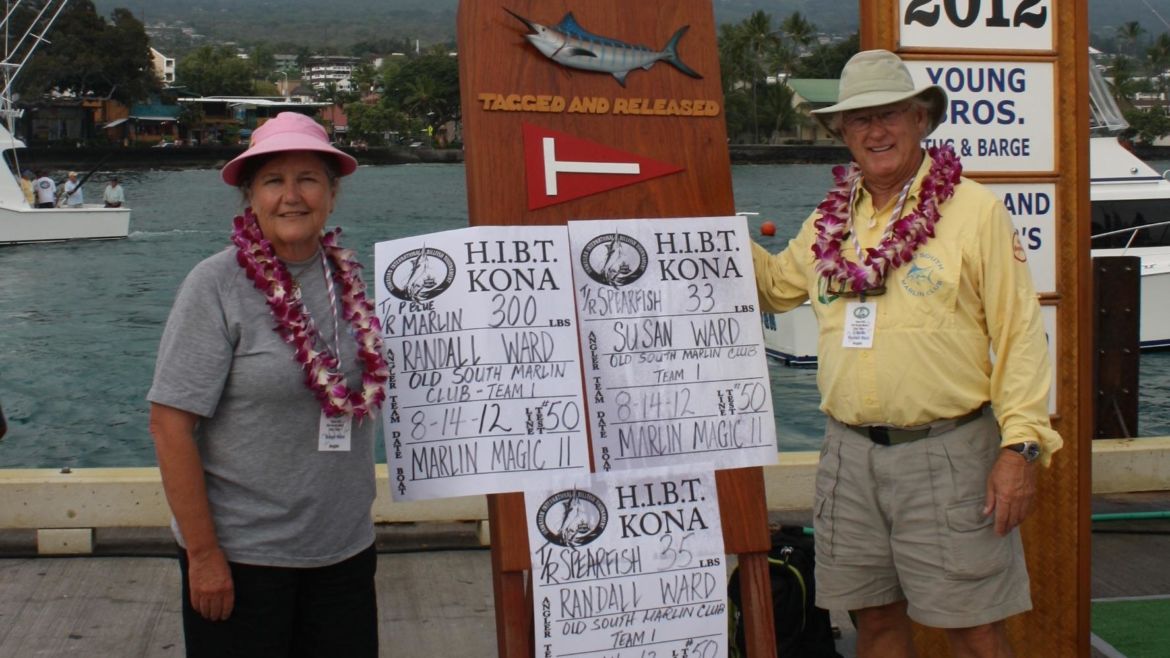 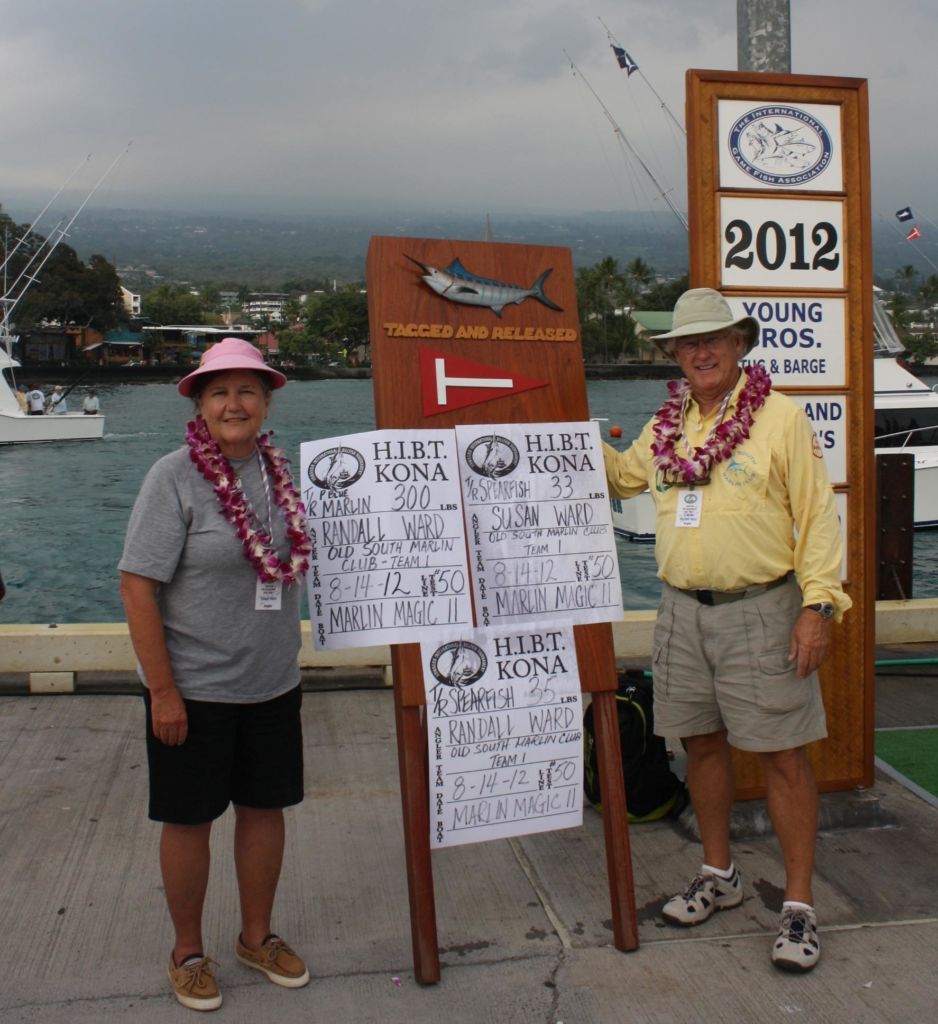 Kona, Hawaii (Day 2) –On Day Two of the five-day 53rd Annual Hawaiian International Billfish Tournament the fish are keeping anglers in their fighting chairs. The 40 competitive teams reported in nine pulled hooks, 11 Pacific blue marlin tagged and released and one ahi boated all before today’s noon round up. Kona’s reputation for summertime fishing action is well deserved and this week is proving to be very productive.

“This tournament takes place here because of the Kona Coast’s calm, beautiful ocean packed with billfish,” said HIBT Founder Peter Fithian. “To expand our angler’s  Kona fishing experience, HIBT teams rotate fishing vessels daily and do not fish with the same boat and captain more than once in the five-day fishing marathon.”

*Note: in the event of point ties, place standings are determined by the time the fish is boated.