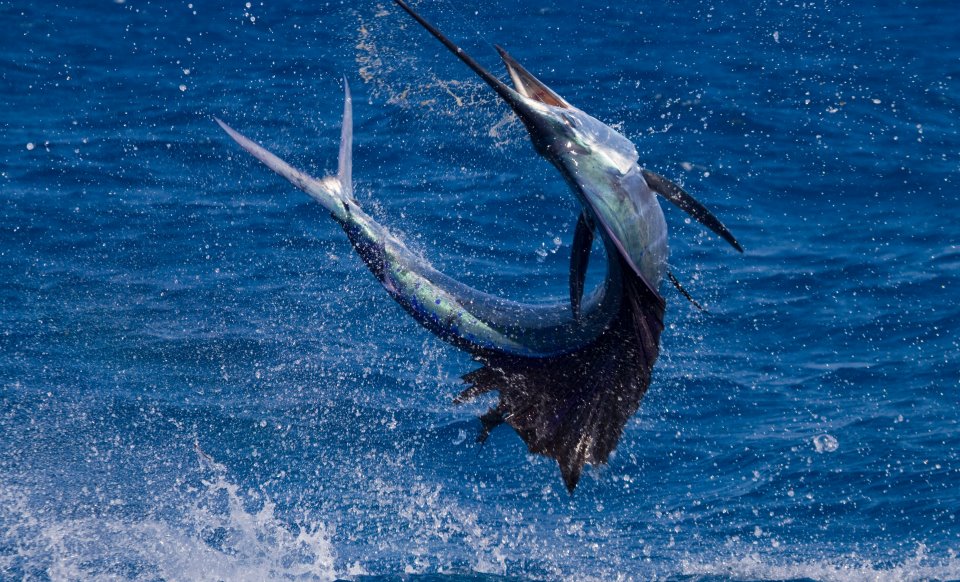 Islamorada, FL – World Famous Bud N Mary’s Marina has had its great days of fishing over the years, but they have NEVER experienced a Sailfish bite like this one. Catch 22 Released 47 Sailfish, almost doubling the previous Marina record of 24. To add to that great day, Reel McCoy also got into the action as well, releasing 22. Not to be left out, BNM released 18 Sailfish.

The above picture came from Josh Ardis (normally on the Fish Tank) who made a guess appearance on the Jeni Lyn, who was also in the action with 22 Sailfish released. We can only hope this red hot bite continues!