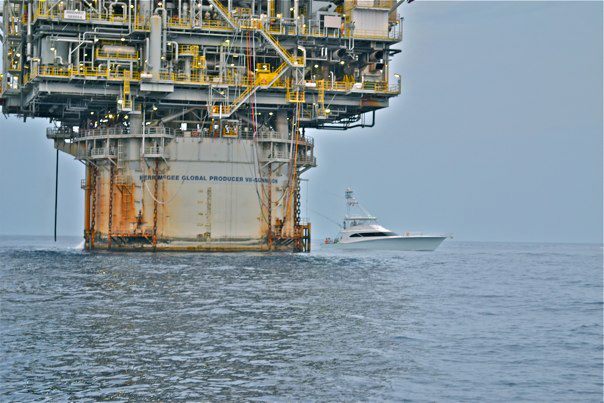 Port Aransas & Port O’Connor, Texas – The mid-coast of Texas has been on fire lately on the billfish. Tournament results over the last three weeks have shown good numbers of Blue Marlin, White Marlin and Sailfish. Toss in a few swords and that is as good as it gets. One of the more impressive outings (most guys fish overnight) was from Mojo who managed to release 9 White Marlin and 10 Sailfish to win the Lone Star Shootout Tournament.

Here are some other reports we have been getting: