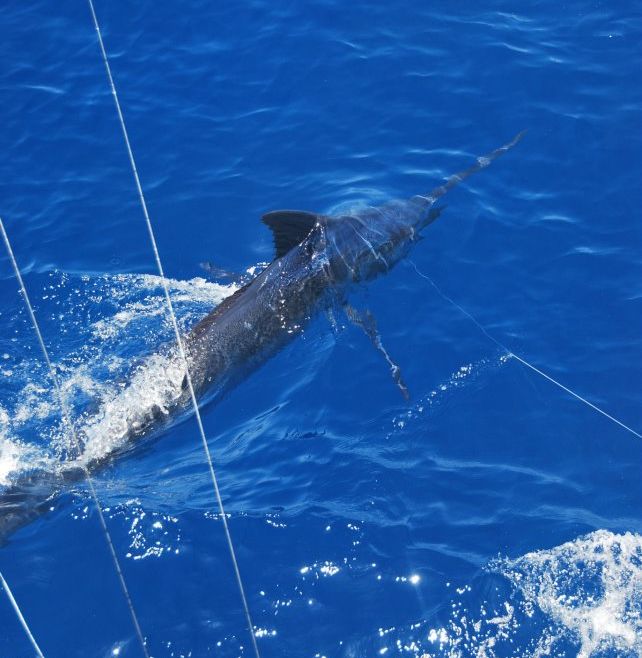 500+ Club – July was a month to remember with seventy-two (72) 500+ Blue Marlin, 3 Black Marlin and 1 Swordfish reported to us. As usual (at least until Australia starts up) the Blue Marlin dominated with Azores, Kona and Bermuda as our Top 3 fisheries. The Azores released a very impressive 19, Bermuda-16 and Kona with 11. We added 3 Granders in July, two from Oahu and one from Cape Verdes. We also had nine (9) 900+ Blue Marlin, which is one of the best months we have had.

We already have three 500+ Blue Marlin in August, so please keep the reports coming.