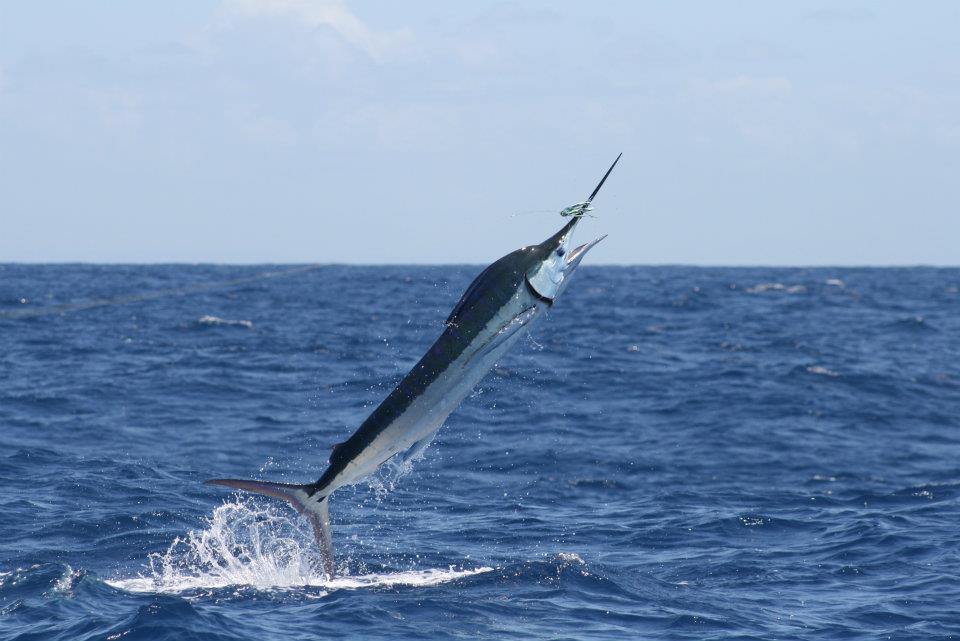 Port Stephens is Showing Off 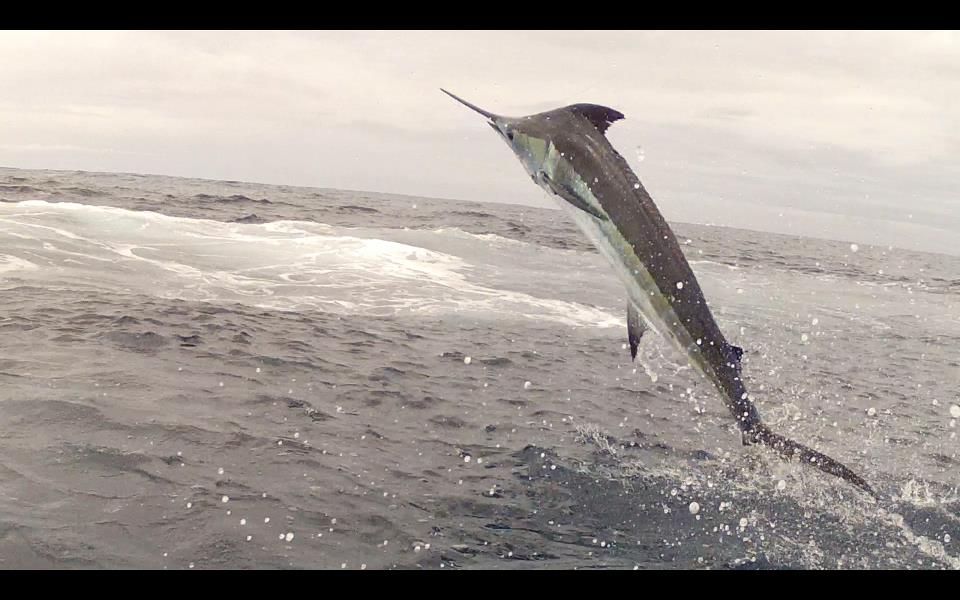 Port Stephens, Australia – We cover a lot of fisheries and we get a lot of reports, but someone forgot to tell us how good it can get in Port Stephens. We have received plenty of good reports, but the last week has been special to say the least. We had two reports that really got us fired up.

The first was Capt. Tim Dean on the Calypso (who you will remember him from all of our Great Barrier Reef reports) who released 13 Marlin in a day!

The second report that blew us away was from Capt. Scott Thorrington on the Flyingfisher I. He along with crew Jay Househam and Ben Bright out on a show over a 4-Day period going 29-31 on Marlin. Although the majority were Striped Marlin, the released Black Marlin and Striped Marlin as well. In fact the boys released TWO GRAND SLAMS both with  4 Striped Marlin, 1 Black Marlin and 1 Blue Marlin. To make it even better, they were back to back Grand Slams!

Capt. Scotty tells us the fish were all within the 100 to 300 lbs range and they were getting them on Live Bait, Skip Baits and Bait and Switch so the boys were working hard. The guys love to teach people how to fish for all species of Billfish and clearly they know what they are doing. You should reach out to Capt. Scotty at haven.charters@hotmail.com if you want to get into some of this action.

All the great pictures you see our from the Flyingfisher I.