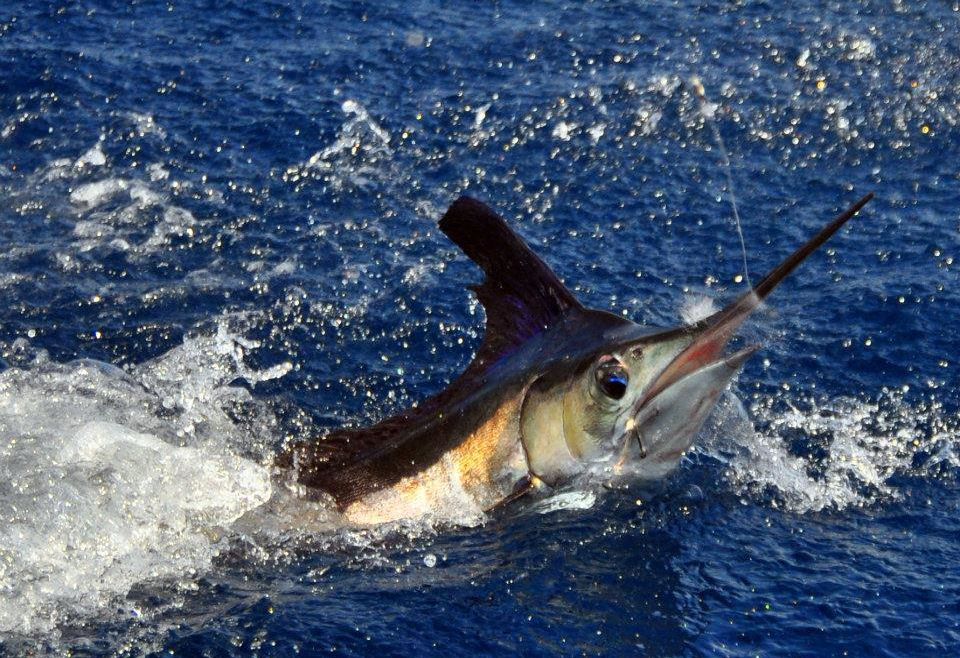 Ocean City, MD – Great white marlin fishing and just in time for the start of the White Marlin Open next week. Usually we don’t see the 10+ fish days until a little later in the season, but they are little swarming around the Baltimore Canyon and Poormans. Top Boat we got a report from was Reelentless with 20 White Marlin released.

Here are some of the other Reports: