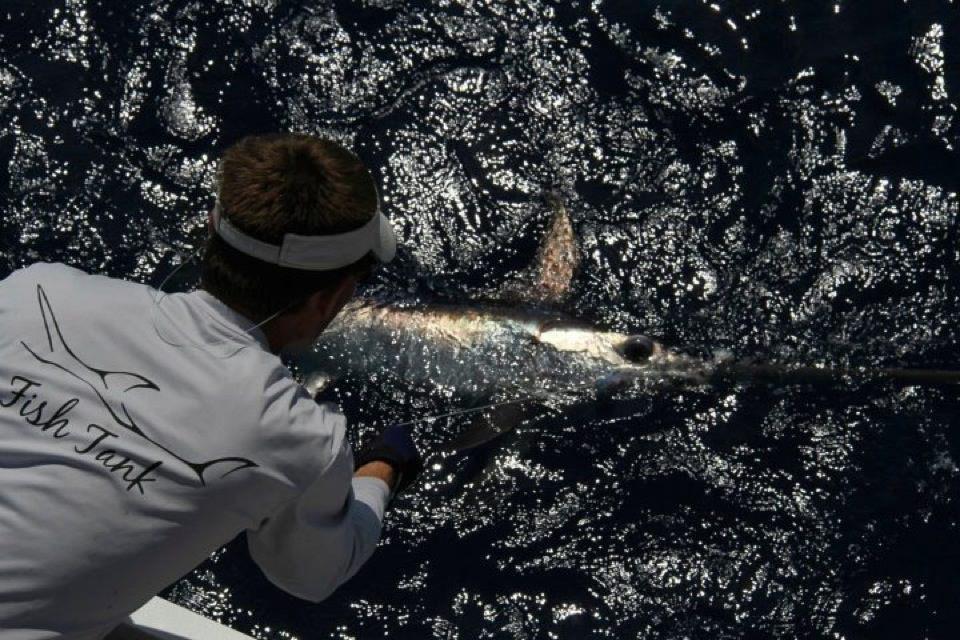 The Billfish Report is counting down its Top 10 Billfisheries of the Year, and coming in at #10 is South Florida and the Florida Keys. Criteria for our Top 10 include fish numbers, variety of billfish species, average size of fish, length of season and numbers of boats fishing.

There is no better place in the world to catch a Swordfish than South Florida and the Keys. We will sound like a broken record on this one, but this is simply the best fishery to add a broadbill to your collection (sorry New Zealand). This is not a one shot a day fishery either, with plenty of 3+ Swordfish days reported to us. We only had 5 Swordfish reported to us over 500 lbs. in all of 2012 and 3 of them came from here. This is also a year round fishery on Swordfish, which adds just another unique aspect.

Speaking of a year round fishery, where else other than South Florida, can you go out any day of  the year and have a shot at multiple Sailfish. 2012 proved to be an above par year for this already well known Sailfishery, with an untold number of days with boats flying 20+ Sailfish flags. Probably the most outstanding fishing came from the Silver Sailfish Derby where 1,174 Sailfish were released (Tournament Record).  If this fishery had a reliable Blue Marlin and White Marlin bite, it just wouldn’t be fair.

Here are some of the Highlights from 2012!