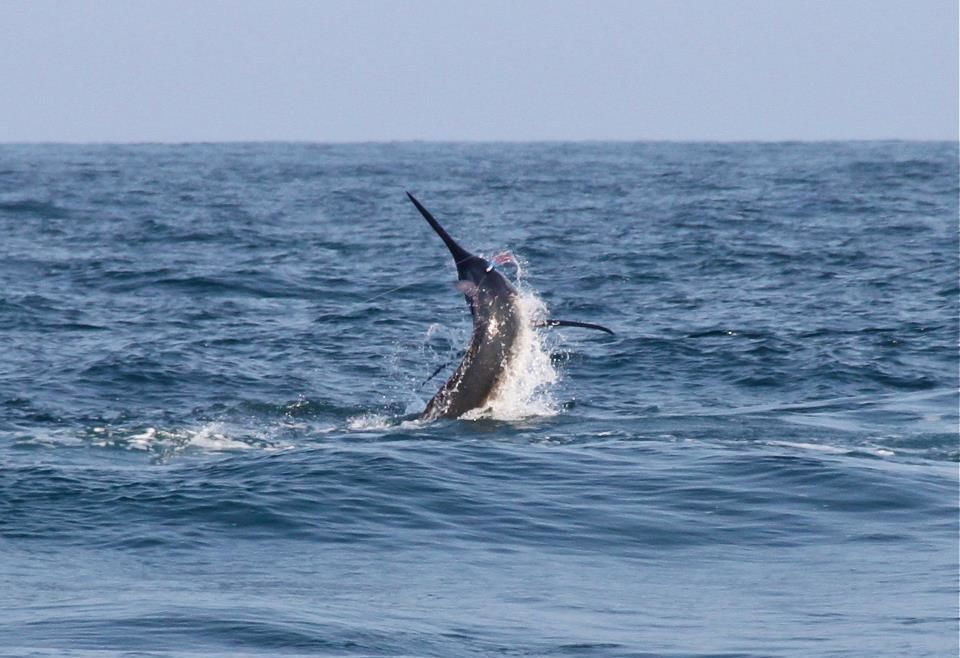 The Billfish Report is counting down its Top 10 Billfisheries of the Year, and coming in at #3 Pinas Bay, Panama. Criteria for our Top 10 include fish numbers, variety of billfish species, average size of fish, length of season and numbers of boats fishing.

Variety, Size and a Year Round Season. Does it get much better than this? Pinas Bay, Panama better known as home to the world famous Tropic Star Lodge (TSL), has just that. It seems that literally every day the Tropic Star is open, we seem to get a report of marlin released. Not every boat, but boy do they seem to find them. While TSL does have a number of private boat visitors, they vast majority (and lovely pictures we might add) come from them.

The Blue Marlin and Black Marlin are the main show in these waters, but plenty of Sailfish are caught here too. Striped Marlin also patrol this area, but are not as common. This is a true year round fishery and if TSL did not close, we would probably have even greater numbers of billfish to report. While this is the Billfish Report and this did not factor in the ranking, these waters are teaming with some of the greatest variety of inshore and offshore species in the World

Congratulations to Pinas Bay, Panama our #3 Billfishery of 2012. Here are some of the Highlights!