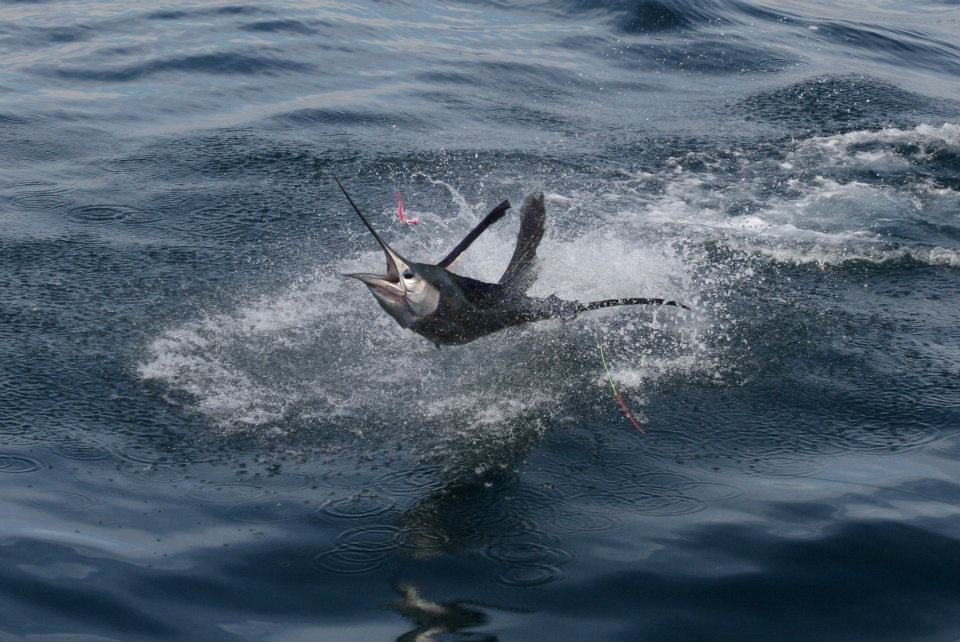 The Billfish Report is counting down its Top 10 Billfisheries of the Year, and coming in at #6 Guatemala. Criteria for our Top 10 include fish numbers, variety of billfish species, average size of fish, length of season and numbers of boats fishing.

It is not even fair. It is not even close. The Sailfish Capital of the Pacific Ocean is in Guatemala. We are not going to even open this up for debate. A 30+ Sailfish Day , while a great day, will not even turn heads in this magnificent fishery. We are not going to say every day is that good, but when the bite is on, boy is it on. Given the number of shots a day on these Sailfish, you may want to bring your Fly Rod,  as you will get as many shots as you need if that is your thing. In fact, Stalker released 30 Sailfish in one Day on Fly!

Guatemala had some great days and then they had the absolutely unbelievable days, like Capt. Brad Philipps releasing 91 Sailfish in a day. Yes, 91 Pacific Sailfish in a single day. Numbers like these can almost make you numb to all the great fishing going on down there. It takes a dedicated Captain and Crew to catch 20 Sailfish in a day, but when you start talking about 30, 40, 50 and beyond you have something special there. Even if the fish are feeding literally right behind your boat, you only have so many hours in a day so teamwork between all involved is critical. These Captains are busting their tails down there and they deserve all the credit.

While the Sailfish still remain the main draw, don’t be surprised to raise a Blue Marlin or a Striped Marlin. In fact, if more boats were fishing down there in the summer months, there is a reliable Blue Marlin fishery for those willing to put in the time.

Congratulations on a great 2012 in Guatemala, our #6 Billfishery of the Year! Here are some Highlights.