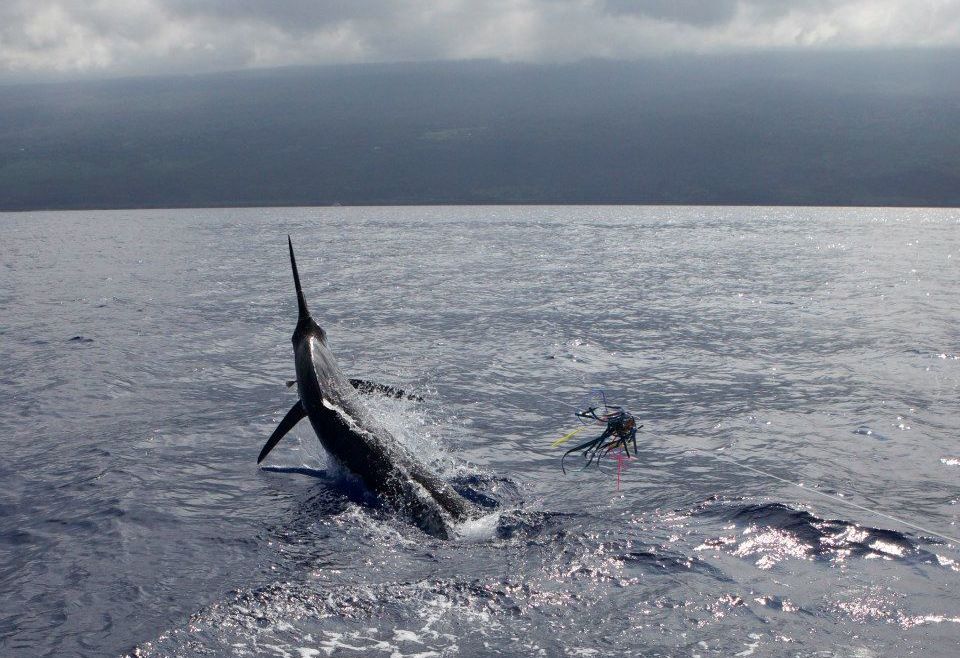 The Billfish Report is counting down its Top 10 Billfisheries of the Year, and coming in at #8 Kona, Hawaii. Criteria for our Top 10 include fish numbers, variety of billfish species, average size of fish, length of season and numbers of boats fishing.

We have to admit, we did not think Kona would make it this year (would have been a first). What was described to us by all accounts was a below par year for most boats. Luckily, we don’t rely on just “feel” and examine the real numbers and the numbers don’t lie. Kona boats released a very impressive 93 Blue Marlin over 500 lbs, second most of any fishery in 2012. Add in 4 Grander Blue Marlin and there is no way we could leave it off the list.

Kona did not have the great numbers, but the quality of Blue Marlin was unmatched. A fishery mostly known for its Blue Marlin, they get a very nice run of Striped Marlin in the winter and lets not forget our little friend the Spearfish. Kona is probably the only reliable place to catch a Spearfish in the world. They may be a nuisance to some captains, but they are Billfish, so we count them! Speaking of Captains..while this does not weigh into our formula for calculating the Top 10 Billfisheries, Kona can boast some of the finest in the business.

Congratulations to Kona, Hawaii our #8 Billfishery of 2012. Here are some of the Highlights from 2012!