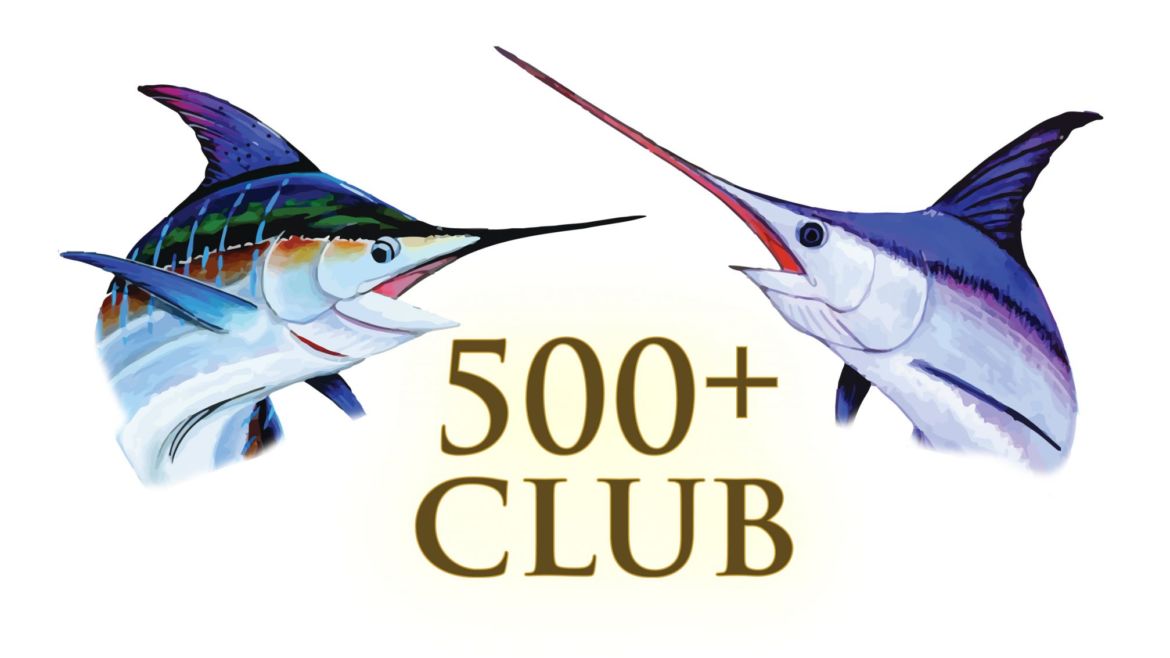 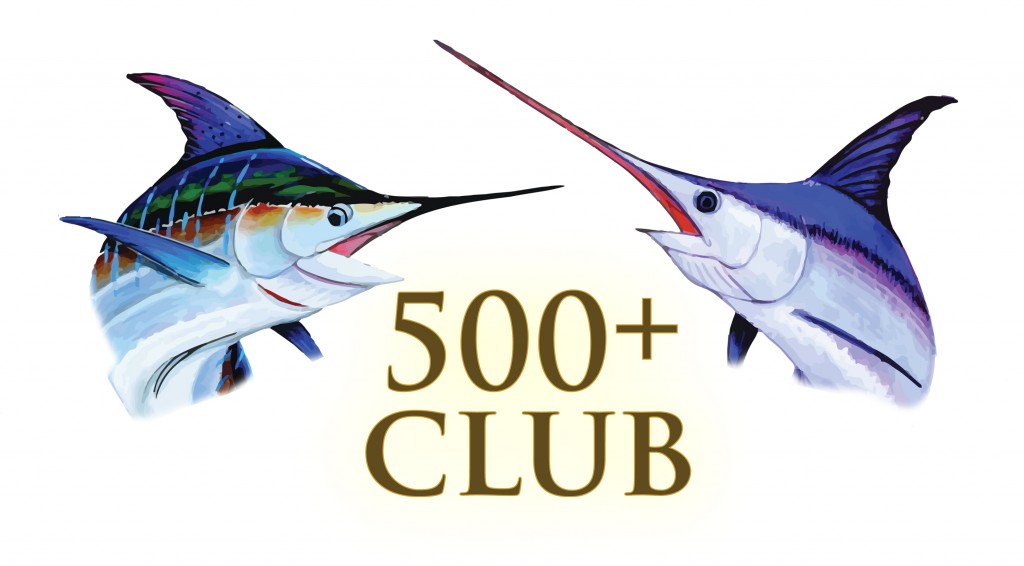 February was a surprisingly good month for big marlin. We had 29 Marlin over 500 lbs reported to us including the very impressive 1,320 lbs. Blue Marlin on Harmattan in Ascension Island. 27 Blue Marlin and 2 Black Marlin was our breakdown with the majority of the fish coming from Kona, Hawaii and Mauritius. Mauritius boats accounted for 9 Blue Marlin over the 500 lbs mark with Kona catching 6. Mauritius was also responsible for a 620 lbs. Black Marlin. The moon played a big part in these catches as we expect March should put up some good numbers, so stay tuned.

We update our 500+ Club on almost a daily basis, so check back often.