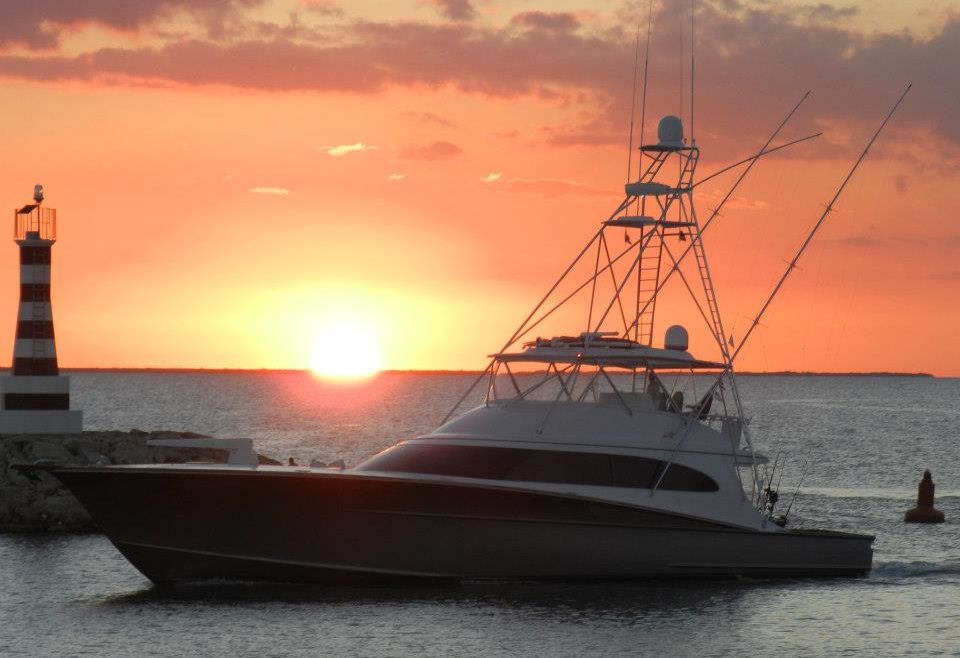 Betsy Impressive in the DR

We know other boats are already starting to show up like Capt. Tim Richardson on the Ambush and we heard Caroline has been going after them up in Cap Cana with success as well. May be in for a VERY strong season this year, not that 2012 was not spectacular.