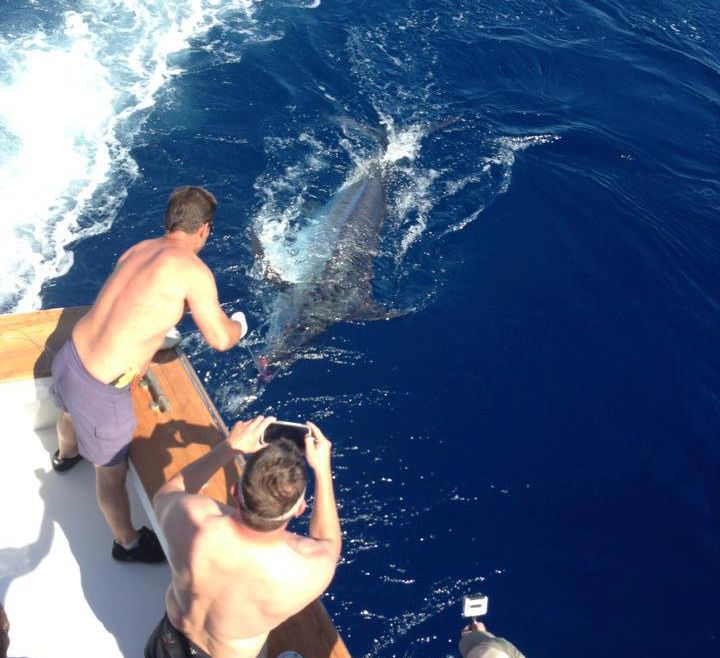 North Carolina – We are starting to get steady reports out of both Hatteras and Oregon Inlet, signaling the start of Blue Marlin season. While the numbers are not great yet, most boats are getting at least a shot at a Blue Marlin a day. There have been a few nice size fish caught as well, with at least two reported to us over 500 lbs. While these are not envious numbers yet, we are hoping this is a good sign not only for the North Carolina season, but that of the Mid-Atlantic.

Here are some of the latest reports: