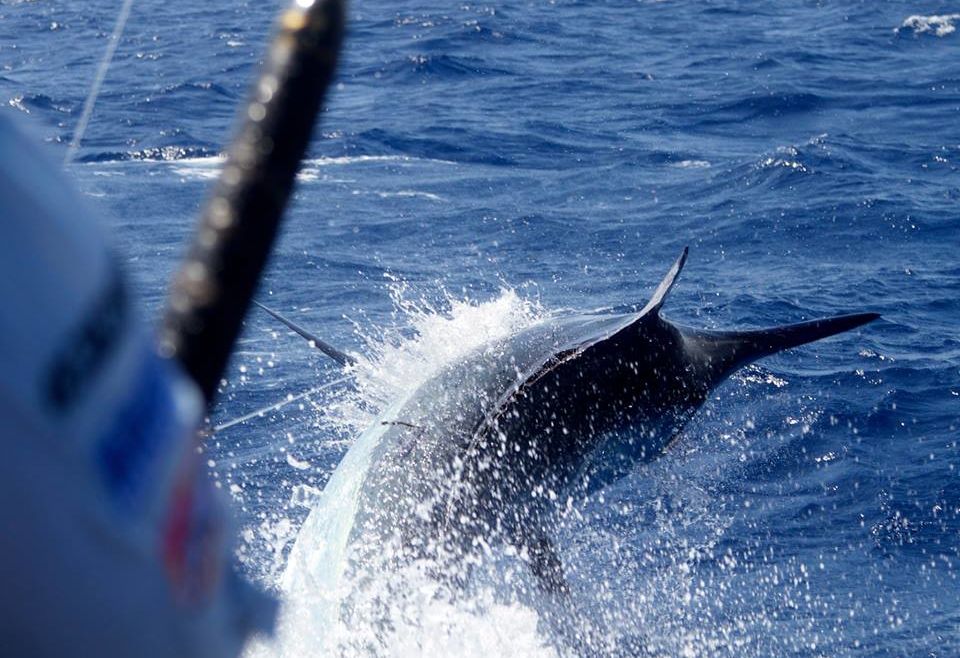 Grander Time on the Reef

Cairns, Australia – The season has started in earnest off the Great Barrier Reef and while the numbers are not there yet, the size certainly is. We have seen four (4) Grander Black Marlin released already in one week. Capt. Billy Billson on Viking II released 2 Granders as did Capt. Hayden Bell on Release. Simply a phenomenal start and week for both those boats.

The season should last into early December, so expect plenty more reports of big Black Marlin from Northern Queensland.