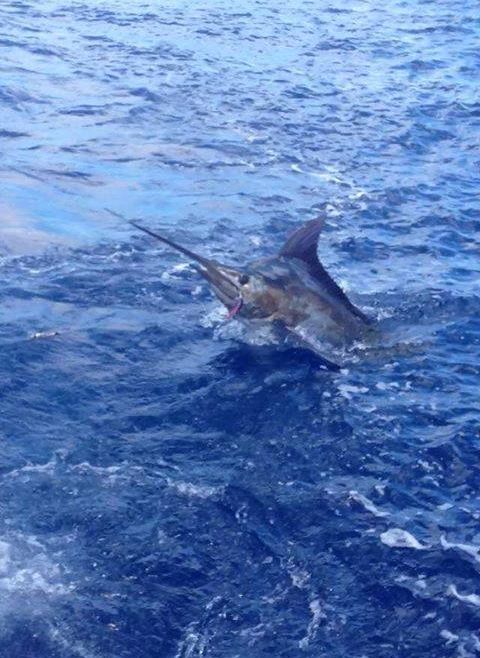 Louisiana – We know that plenty of billfish are caught in the Gulf of Mexico off Louisiana as many of the same places are fished by neighboring Texas, Alabama and Florida, but this past weekend we received some really nice reports worth highlighting. First we caught word of a Grand Slam released on the Full Nelson fishing out of Lake Charles. They released a Blue Marlin, White Marlin and 2 Sailfish. That report was followed up by a report from Who Dat, who managed to go 4-4 on Blue Marlin fishing out of Grand Isle. We also got reports from Sea Dog and and Reel Fuelish, who both managed to released Blue Marlin. Seems like a pretty good Billfish bite off the Pelican State.

We hope to get more reports out of Louisiana, so if you are holding back on us, time to let us know!