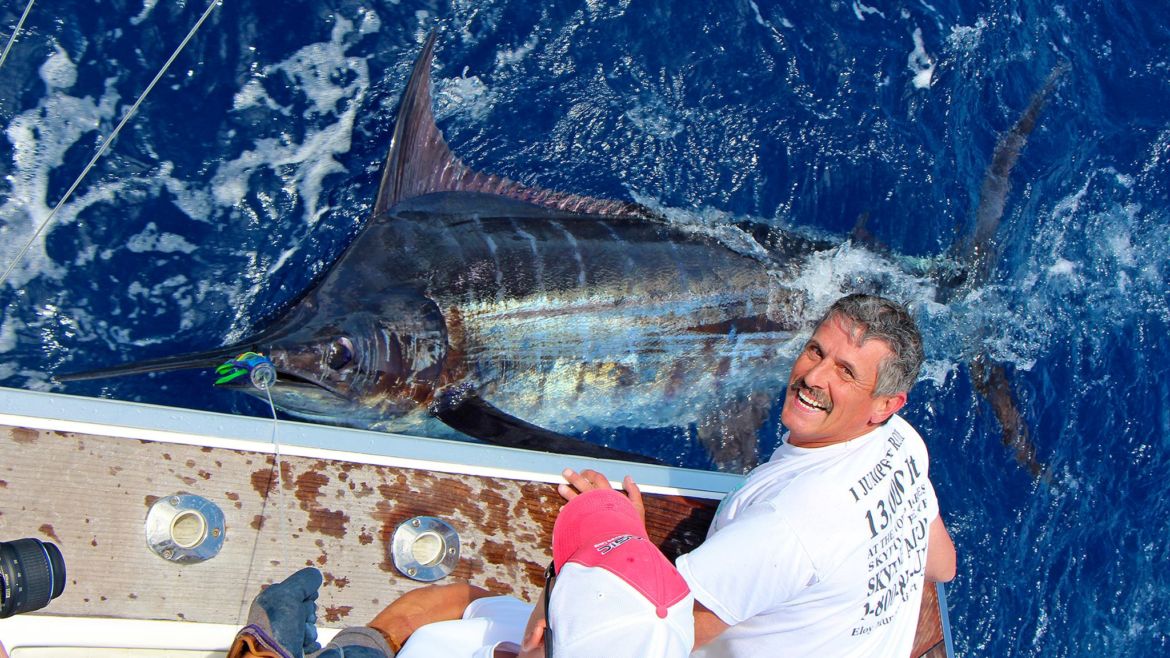 Azores – The season is starting out nice with plenty of White Marlin and some nice Blue Marlin already being released. We are less than a week into the start of this very short season and we already have 5 Blue Marlin over 500 lbs, with two over 800 lbs. If you have followed this fishery over the last two years the numbers on big Blue Marlin has been extraordinary with plenty of fish close to the mark. We can only hope this season matches what they have done the last few, but our fingers are crossed for sure. Here is a list of the big fish over the last week.