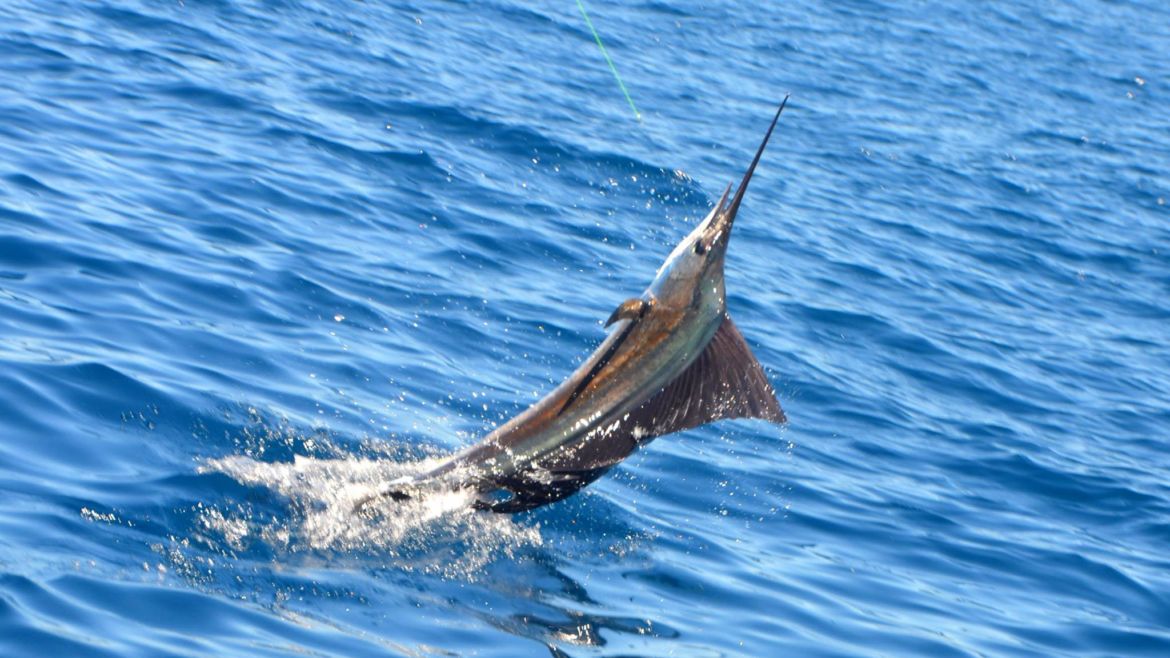 San Carlos (Sonora), Mexico – We’ll give a second to get a map on this one. Not only had we not heard of this town until recently, we have not heard of a solid bite this far north into the Sea of Cortez. We first got a report from the annual San Carlos Yacht Club Tournament where 182 Billfish were released on Day 1 with only 16 Boats Participating. While the vast majority are Sailfish, those numbers put almost ALL Pacific side Tournaments in Mexico to shame (Sorry Bisbees). On Day 2, the same 16 Boats, where meat fish are given points as well, managed to release an additional 98 Billfish. This brought the two day total to 280 Billfish released for a boat average of 17.5 Billfish! I bet we have your attention now! We could not find the historical information on the Tournament, so if you are reading this and saying to yourself, “this happens every year” shame on you for not sharing this with the rest of the world.

To prove that this 2-Day was no fluke, we recently received a report and these great pictures from Fernando Almada fishing on the Son of a Fish who released 23 Sailfish over the last two days. Fernando tells us most of the fish he caught recently have been Sailfish, but has recently released both Striped Marlin and Blue Marlin. Given that the Billfish Report is U.S. based and have fished extensively in Mexico we are still scratching our heads on this one. We are sure there are some small villages in Western Africa that we don’t get reports from, but Mexico is our backyard. We will keep you updated of course on any other reports we get out of this “new” fishery.