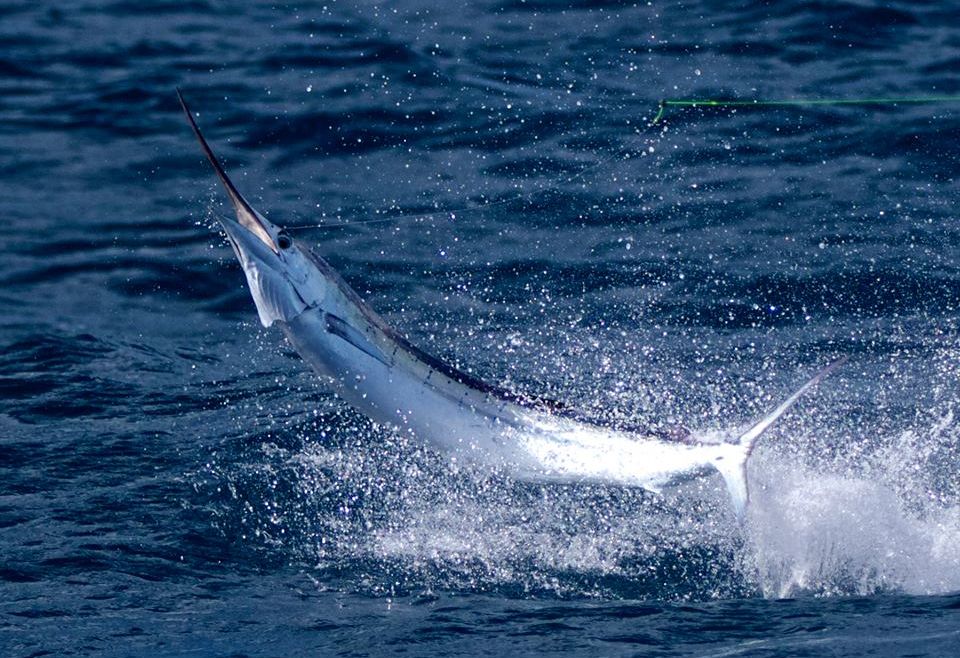 South Florida – Winter is upon us, so Sailfish Season must be in full swing. Over the past week, the only warm spot in the continental U.S. was the Sunshine State. From Stuart all the way down to Miami, the Sailfish are balling baits along the reefs and the fleet is getting after them.

There have been plenty of double digit Sailfish days with Showtime releasing 10 out of Stuart, Challenge releasing 11 and J Hook also with 11. Down off Palm Beach,  Fish On released 10 Sailfish and Propayroll released 11.

This is just the start of the season, so we should expect to see some great fishing coming up with tons of Tournaments in January.

* These awesome Sailfish pictures are all courtesy of Fish Tank, who was fishing off Miami, FL.