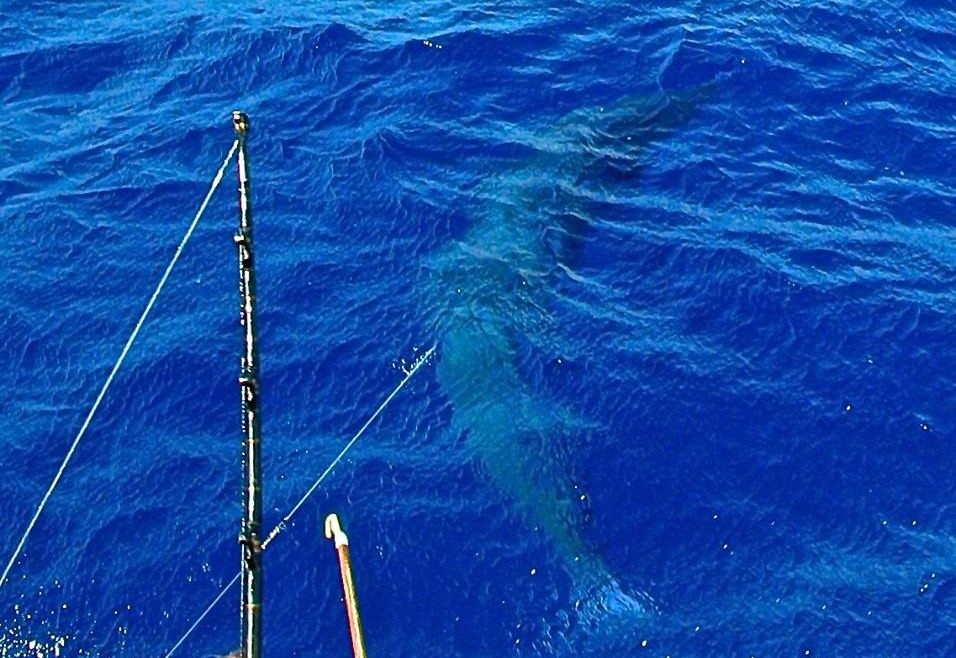 The Reef Bounces Back

Cairns, Australia – After one of the best October’s in the last 20-Years, it has been quiet on the Great Barrier Reef of late. Fish were being caught, but the numbers were definitely down. That has all changes in the last few days with number of big fish and at least one Grander Black Marlin released on the Tradition. Viking II has released two fish over 900 lbs and Bounty Hunter released one close to the 1,000 lbs mark. Both Shaka and Kanahoee also got into the action releasing fish north of 950 lbs. It is not all size either, with both Bounty Hunter and Tradition both having three fish days. We can only hope this is the beginning of another epic run off Cairns. We will of course keep you up to date here at the Billfish Report.