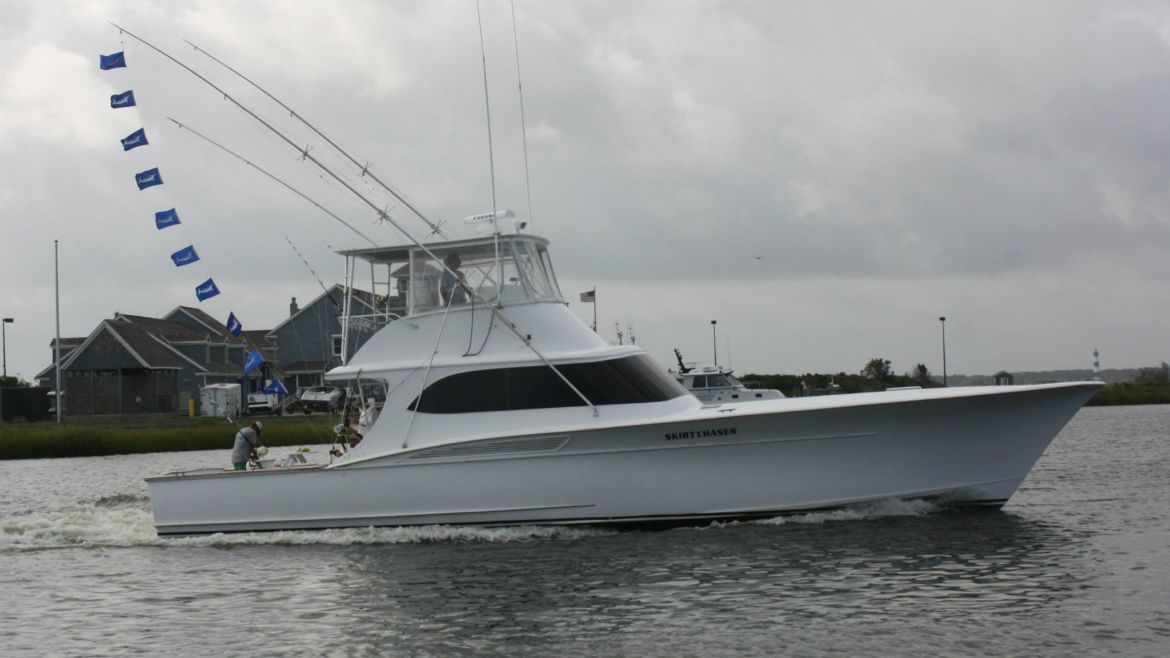 Oregon Inlet, NC – The White Marlin party has been going strong for a week now off Oregon Inlet. This is not abnormal by any means, but perhaps a little too early to still be in August (well barely) and to have numerous double digit reports and more 5+ days than we could ever report on. Add in a few Blue Marlin and it can be a lot of fun offshore. The bite generally heats up in September, so if this is just the beginning we should see a tremendous fall. Here are some of the reports over the last few days.