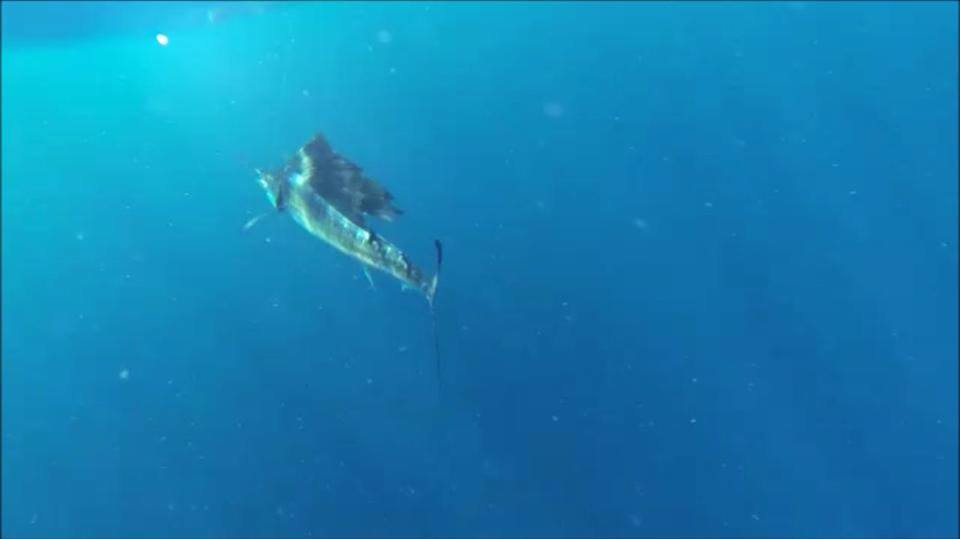 Puerto Rico – The Billfish bite has been very steady from Rincon over to San Juan. Blue Marlin, White Marlin and Sailfish are making their presence felt. We have had two Grand Slams reported to us from the M&M off San Juan as well as Anamarina. We  also saw Legal Drug release 5 Sailfish and a Blue Marlin. Over on the west side of the island, Kamikazi released 5 Sailfish out of Anasco and Mahi Mahi released 2 Sailfish off Rincon. What is normally a very good summertime Blue Marlin fishery has surprised with good variety and numbers. We can only hope this continues.