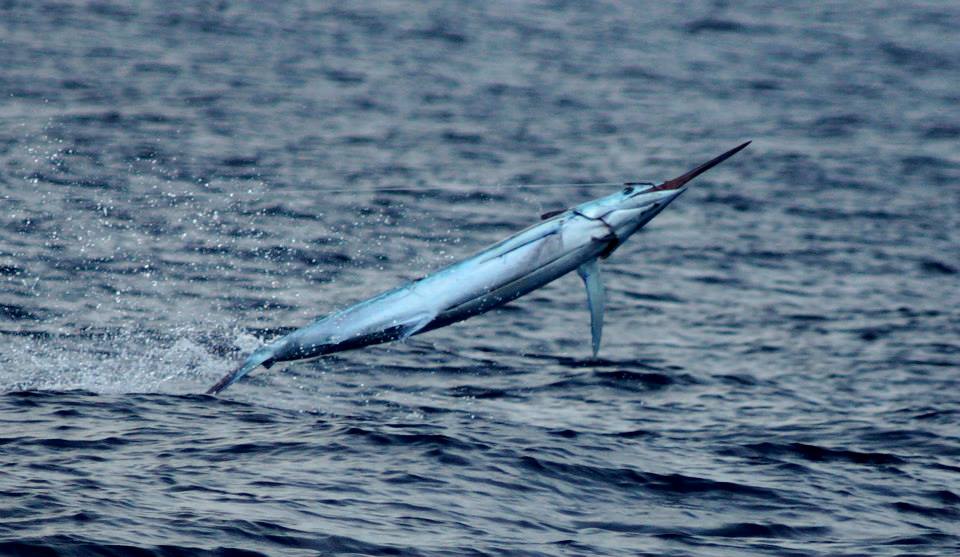 The Billfish Report is counting down its Top 10 Billfisheries of the Year, and our #1 Billfishery is the Dominican Republic. Criteria for our Top 10 include fish numbers, variety of billfish species, average size of fish, length of season and numbers of boats fishing.

2013 in the Dominican Republic will go down as one of the finest Blue Marlin seasons the world has ever seen. The waters between La Romana and Punta Cana were absolutely teeming with Blue Marlin. Over the last 5-Years, this fishery has gone from a stopover on the way down to the the Virgin Islands to one of the hottest Blue Marlin fisheries in the world. It was not moon, it was not tide, it was not even bait it was just an abundance of Blue Marlin. Report after report after report of 5+ Blue Marlin in a day were just pouring in and it never stopped. In fact we had over sixty (60) reports of 5+ Blue Marlin days. A double-digit Blue Marlin day is something special and both Caroline and Betsy did it TWICE. Betsy had two days with 10 Blue Marlin released and Caroline had a 10 fish day and the best day of the season with 11 Blue Marlin released.

This is absolutely a year round fishery, but most boats fish here for about 6-Months a year. If you have to say something negative about fishing here, then size would be it. This is clearly a nursery and these small fish don’t seem to travel far. It was not uncommon to actually have the same Blue Marlin caught between the fleet. They were not all small fish however with six (6) Blue Marlin reported to us over 500 lbs. with Tenacious and Fish Tank both releasing two on the season.

The Dominican Republic or the “DR” has some people call it, used to be considered an excellent White Marlin fishery and it still is. While the focus may be on Blue Marlin, we had some great reports on White Marlin. Blue Bird had an 8 White Marlin day, Sea Check with 7, Chasin Tail with 7,  Natural with 9, with the best day from Peje who released 11.  There are even a few Spearfish caught in these waters, which led to Grand Slams on Sandman, Hey Chama and Natural with a Blue Marlin, White Marlin & Spearfish.

There is not such thing as a guaranteed Blue Marlin, but if there were, we would put our money on the Dominican. Congratulations to all the crews fishing in the Dominican Republic our #1 Billfishery of the Year