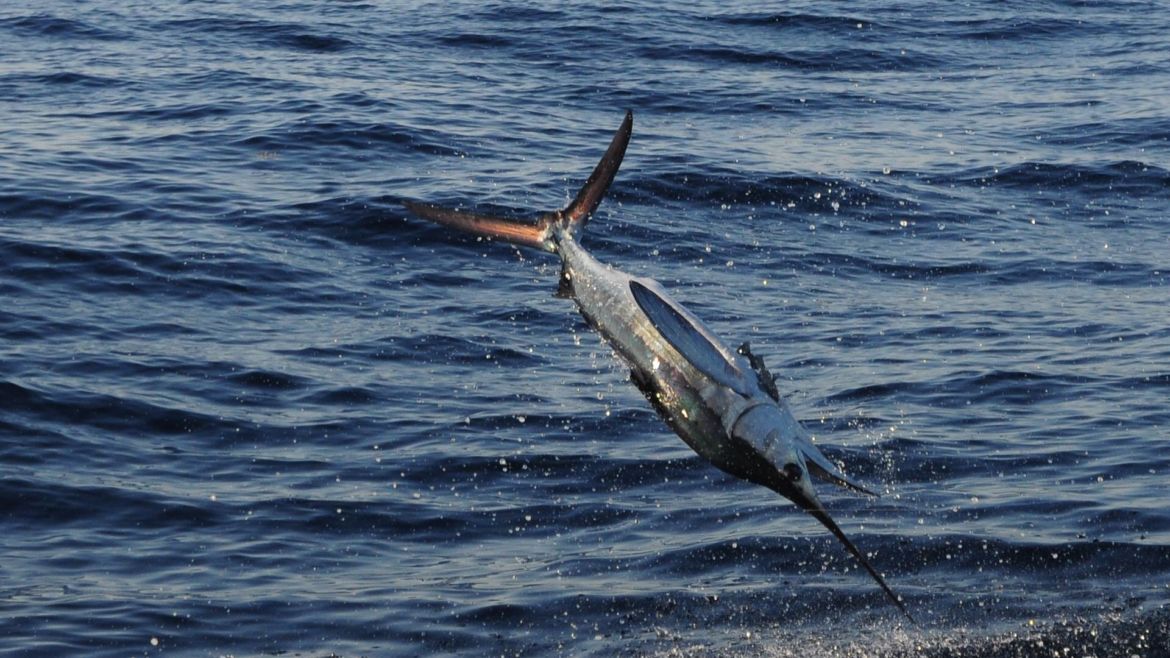 The Billfish Report is counting down its Top 10 Billfisheries of the Year, and our #9 Billfishery goes to the U.S. Mid-Atlantic. Criteria for our Top 10 include fish numbers, variety of billfish species, average size of fish, length of season and number of boats fishing. With over 11,000 Billfish Reports submitted to us in 2014 from around the World, to even be considered for our Top 10 makes a fishery one of the best!

From Oregon Inlet, North Carolina to Cape May, New Jersey the fleet always have White Marlin on the brain. And why not! The Canyons produce without a doubt the finest White Marlin fishing in the World. It is not uncommon to see 15+ White Marlin caught on any given day with a good shot at a Blue Marlin and Sailfish too. While this may not be a big fish fishery they are certainly there, with twelve (12) Blue Marlin over 500 lbs reported to us, largest coming off the Why Not at 847 lbs. out of Ocean City, Maryland. This is a relatively short season with 2-3 solid months on Billfish, but the crews make the best of it.

What is shocking is that this was not a banner season for the typically reliable Fall run of White Marlin. Don’t get us wrong, there were plenty of White Marlin to be had, including a season best thirty-three (33) on Trust Me Too out of Cape May. Off Oregon Inlet, North Carolina it seemed the Grand Slams overshadowed the White Marlin with at least ten (10) Grand Slams reported to us, including back-to-back Slams on Haphazard. Up the coast in Virginia Beach, Virginia they were also Slamming including one of the finest days we heard of on the Rebel, releasing 26 White Marlin a Blue Marlin and a Sailfish. In Ocean City, Maryland they likewise had a number of Grand Slams with one of the more rare slams coming off the Contango with a White Marlin, Swordfish and Spearfish.

A great effort by all boats and crews this season in what can be very long days offshore. Congratulations to the U.S. Mid-Atlantic our #9 Billfishery of 2014.

Cape May, NJ – Trust Me Too released 33 White Marlin.