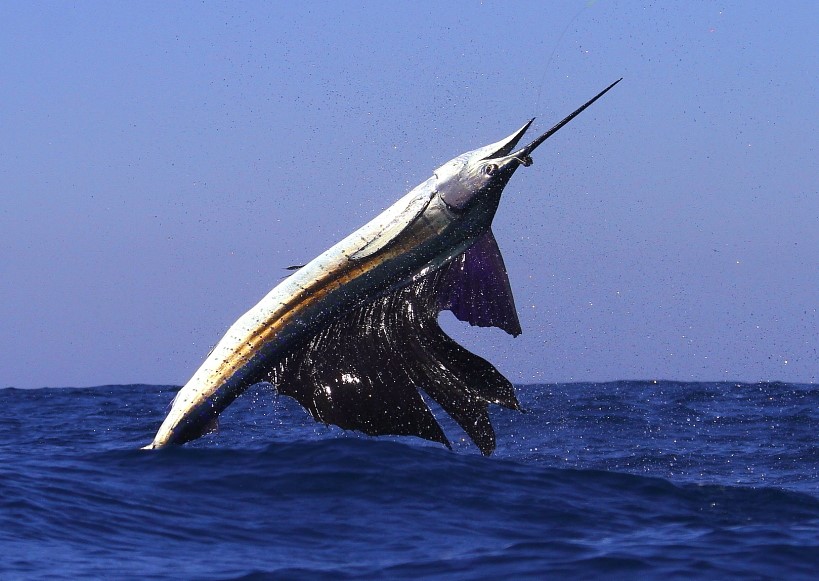 Guatemala – It has been a good season as always for Sailfish off Iztapa. Plenty of 20+ Sailfish days, but a lot of boats have had to search for the bite. Finally, it seems like all boats are getting into the action and the body of fish appears to be, well everywhere. As early as a week ago, top boats were releasing 10 Sailfish and then like that, the bite kicked into high gear. Boats are currently seeing as many as 40+ releases in a day with A-Fin-Ity releasing 41, Decisive 41 and Allure II with 42. Boats are seeing as many as 80 Sailfish in day to produce these kind of numbers. A lot of boats have been getting the Fly gear out with this many fish in the spread. Capt. Brad Philipps released 16 Sailfish on the Fly, so if that is on your bucket list, now is the time. No idea how long the bite will last, but we hope it goes on for a while.